The brand new Android 8.0 phones Samsug Galaxy S9 and S9+ will be released next Wednesday, along with some of the first Samsung Galaxy S9 accessories. But the greatest addition among accessories won’t be released before a month and a half later, when the Samsung DeX Pad desktop dock will be released on April 30: https://www.amazon.com/Samsung-Desktop-Experience-Charger

This isn’t the first DeX Pad from Samsung, but this time around Samsung seems to focus more on the device, so that makes it interesting to follow, also because it will be interesting to see if Samsung will succeed in an area where Microsoft didn’t with a similar feature of their own.

The new Samsung DeX Pad for Samsung Galaxy S9 and S9+ got some initial criticism over its design at first by a few people, but those people soon seemed to warm to it, because the design is very functional. By connecting a monitor and keyboard to the DeX Pad, users can simply dock the phone in it, to access to phone on a larger screen. 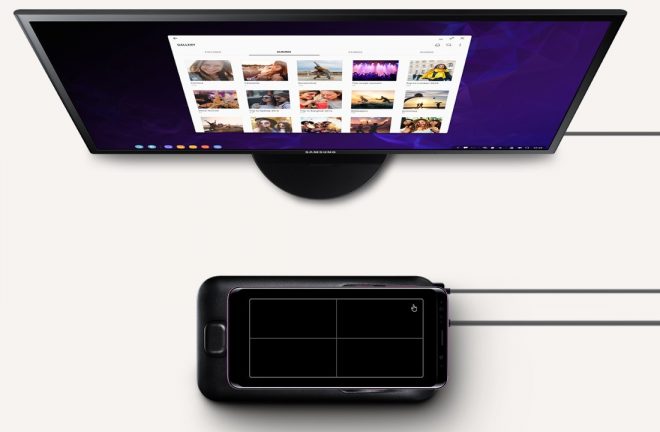 The DeX mode is different from the Android on the phone, so users can run virtualized Windows desktops and apps with enterprise-ready VDI (Virtual Desktop Infrastructure) solutions including cloud-based ecosystems from Citrix, VMware and Amazon. Multiple open windows is naturally available on this too.

It’s possible to use the phone as a touchpad too in the desktop mode which is clever considering the sensitivity of the display, but with 3 USB ports and a HDMI port on the dock, most users will probably connect a mouse and keyboard to the DeX Pad instead. The DeX Pad ports are two full-size USB Type-A ports, a USB Type-C port, and a full-size HDMI port, and it supports fast charge and even has a tiny fan on the inside to keep the phone cool while it’s charging.

The Samsung DeX Pad can also be used with a few other Samsung phones, provided that they run Android 8.0, but the new Samsung Galaxy S9 and S9+, which have just won accolades for their incredible low light cameras, are the ones that this was made for. 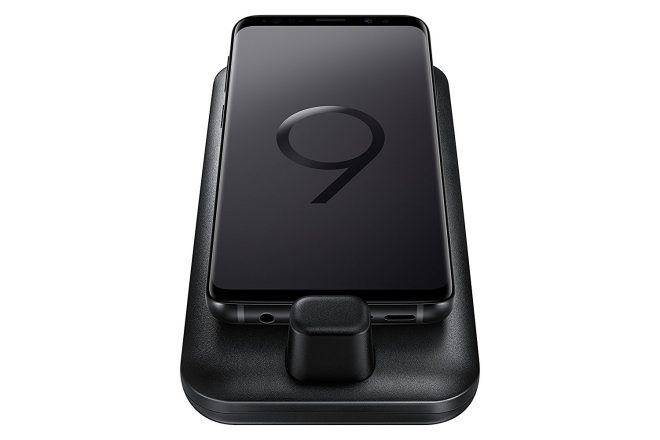 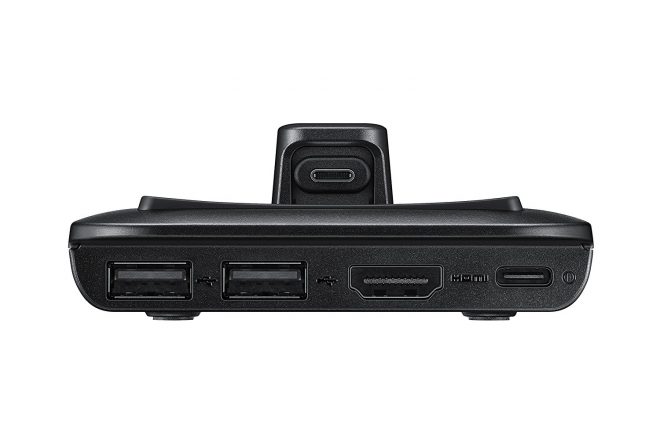 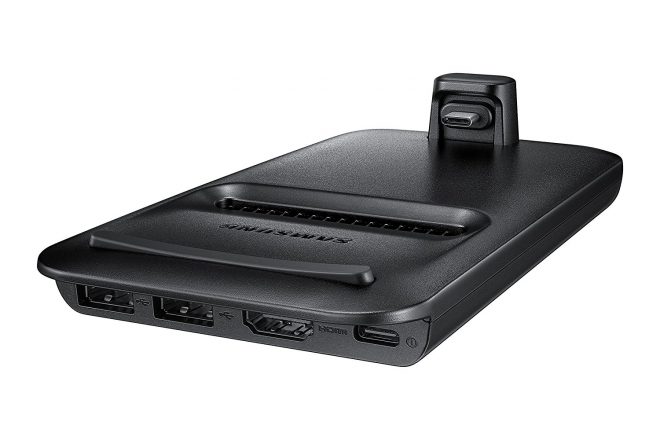