The slightly cryptic Twitter user Lovetodream who have leaked several Apple products and specs lately, have now mentioned the possibility of Apple launching their new Magic keyboards for more than just the iPad Pros.

The Magic Keyboard for iPad Pro were the first iPad keyboard from Apple themselves with a trackpad on it, launched in April after the latest iOS updates hade brought with it a set of mouse and pointer features, as well trackpad finger gestures.

in my dream Magic keyboard not only for the iPad Pro

Before that, Apple’s iPad keyboards were the Apple Smart Keyboards with a folio cover design.

Some of the iPad accessory companies are thinking about launching more iPad keyboards too, and it’s only natural that most of them will feature a trackpad from now on, even though it takes up some space.

Most iPad Magic Keyboard users are happy so far, with weight and price of the keyboard being the main complaints, though the keyboards have to be heavy the way they are designed right now, so that the iPad doesn’t fall backwards, which was a problem on some of the earliest 2-in-1’s several years ago. 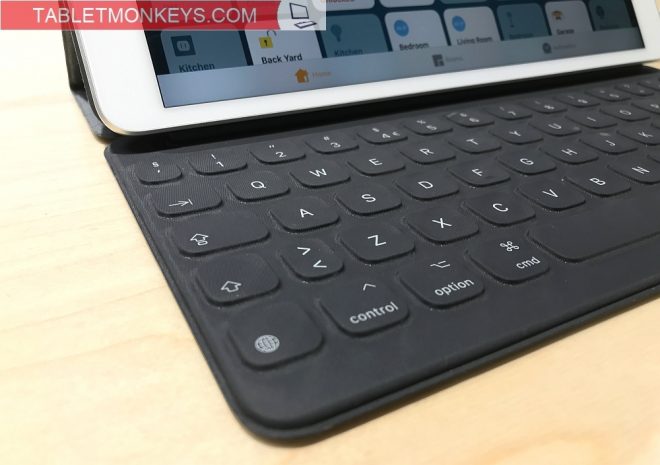