Game maker Ubisoft not only announced today that Rayman is back in Rayman Adventures and that the newest Rayman game is coming to tablets, but even released a reveal trailer of it, seen below.

So almost 20 years since Rayman was introduced, the figure is back in a game made for HD platforms. The new Rayman Adventures game will be out this fall, so that’s when gamers will become reacquainted with Rayman, Barbara, Globox, and the Teensies, in addition to Olympus, several new characters, and new worlds throughout the game. 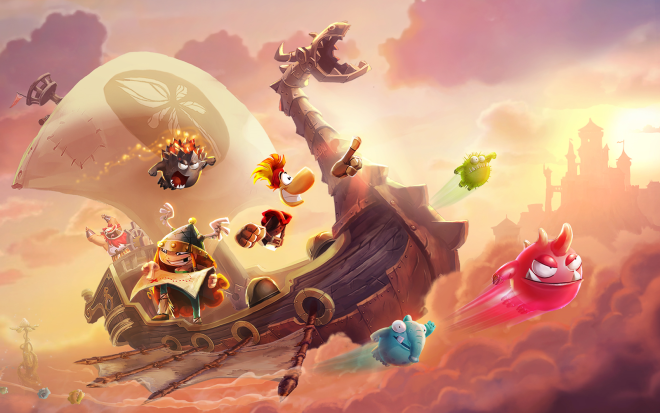 The mission is to rescue the Incrediballs in the enchanted forest, where the ancient eggs that have sustained the sacred tree have been stolen and scattered across the world. You can even make music together with the Incrediballs. I’m looking forward to seeing how they set up this game for tablets.

The new Rayman game can be played alone, or in co-op mode with up to 4 participants. As you progress in the game, your own tree grows, and you can compare your score with your friends that way. 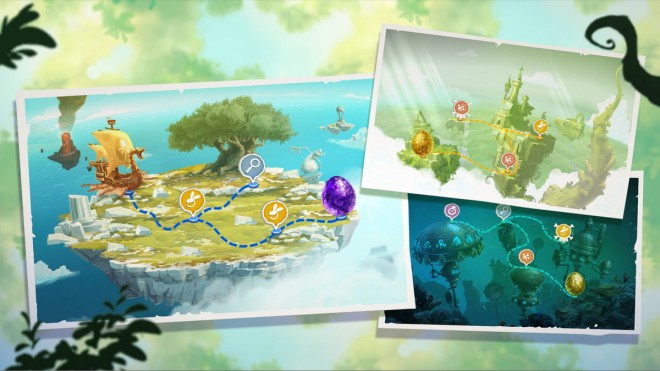 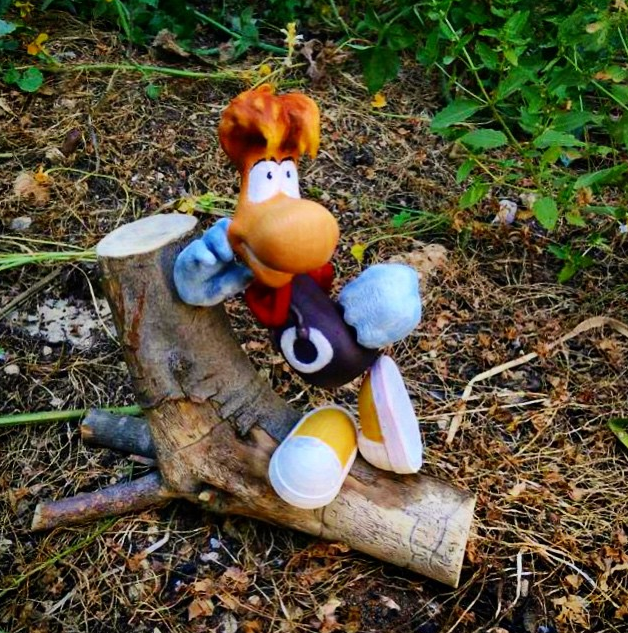 Rayman last spotted on an adventure in the forest