As Amazon’s international Prime Day sales finally starts in just a couple hours for July 15 and 16, other stores tries to keep up with Amazon with sales of their own.

consequently run minor sales campaign too these days, even going so far as to call it Prime Day themselves.

While most of the sales are on mobile computer gear and accessories in general, there are a few tablets deals too though only with savings in the region of $50 to $70 on devices like on the snappy 10.1-inch Teclast T10 and Teclast T20, the 7.9-inch Teclast M89, Teclast X4, Xiaomi MiPad 4 4G, or Alldocube iPlay10 Pro. 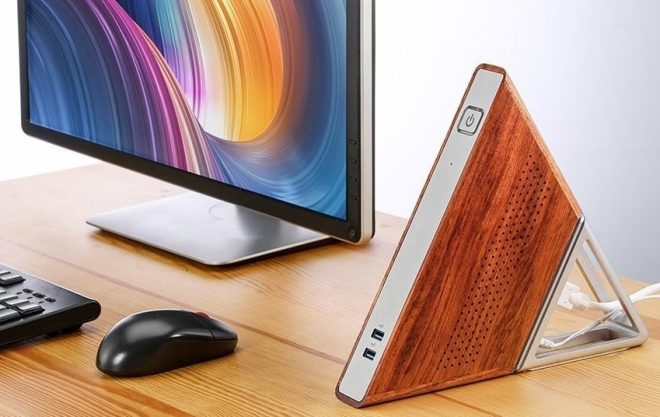 Many notebooks are on sale including those from Xiaomi, as well as almost Apple-like designed mini PC’s like the Martrea Acute Angle

Some really good sales are on products like USB charging backpacks for $15 until July 16th, or the Baseus smartphone dock with 4x USB ports, HDMI port, SD and microSD card slots.

Amazon said in their press release that it will have over 1 million items on sale internationally for Prime Day though, so Amazon still looks like the main place to go for a little bargain hunting the next two days. 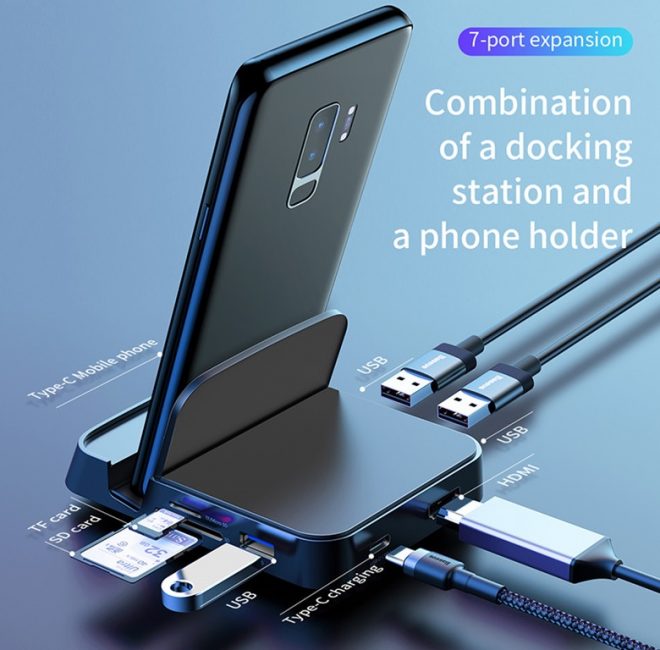