Ever since the first leak on the possibility of a foldable iPhone or some sort for foldable iPad, PhonePad, or iFold, there hasn’t really been any news ever since.

But at least some Apple patents for a foldable tablet reveals that one way in which Apple approaches the hard-to-solve issue of wobbly or cracking display folds, is to heat up the part of the display where the fold will be, thus maintaining as much plasticity in the display as possible, as mentioned in the patent story on AppleInsider.

As most people know, anything from a small smartphone display to a large TV display has the potential to emit a lot of heat, so the actual idea is not that far fetched. If it will make much difference in the end is another matter, and more complicated.

According to the our tracking of Apple, we should not expect a foldable iPhone before 2020. The rumor has it that Apple is working with LG (one of the main OLED display manufacturers) in the development of the important foldable display. Who knows what they will come up with? But it will be fun the see the result. 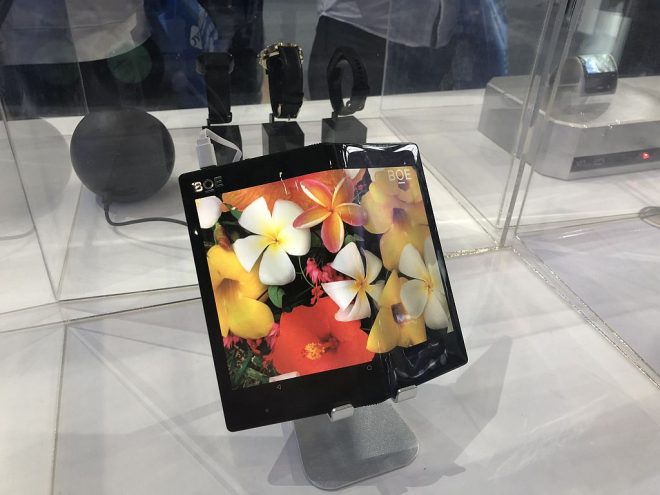