Nokia announce the Nokia T21 tablet today, which is the successor to the Nokia T20 that was launched last year.

So the size and category is the same as before. Meaning that it’s a 10.36-inch Full HD 2000 x 1200 resolution Android 12 tablet with the promises of two OS upgrades.

It’s powered by the octa-core Unisoc Tiger T612 processor, with 4GB of RAM, and storage options of 64GB or 128GB. 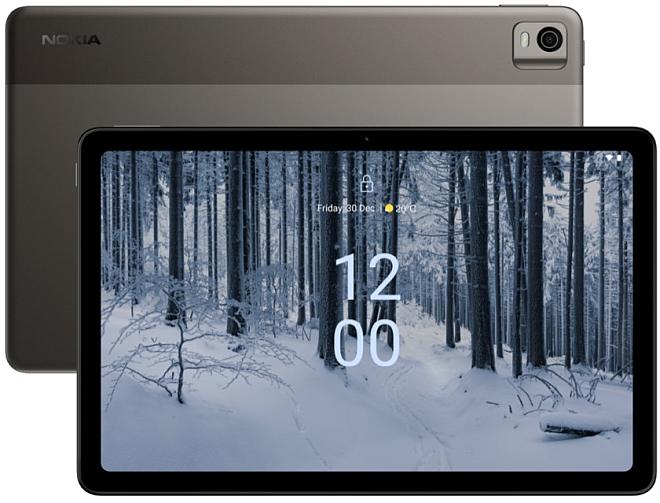 Prospective owners can also chose between a Wi-Fi model or a 4G LTE model, both featuring the same specs.

The battery is good for a tablet this size, featuring a 8200 mAh battery with PD3.0 and 18W charging support.

The color has been changed too. Gone is the old blue/green, which has been replaced by a Charcoal Grey. Pricing and launch dates will be announced on a market by market basis later.