Samsung have started taking pre-orders for the newest Windows 10 laptop of March 2019, as the new Samsung Notebook 9 Pen will be released on March 17:
https://www.amazon.com/Samsung-Notebook-Intel-i7-16GB-Memory-512GB/dp/B07P6T1VBJ/

These Windows 10 laptops and notebooks are powered by the current 8th gen. Intel Core i7 “Coffee Lake” processors, with options of either Intel HD Graphics 620 GPU, 16GB of RAM, and 512GB PCIe NVMe SSD storage, or for some even higher performance on the graphics side, there’s the Nvidia GeForce MX150 GPU model, with 1TB of SSD storage. The price difference between the two is $200.

The Samsung S Pen on the new Samsung Notebook 9 Pen 2019 models comes with a choice of three different nibs, or pen tips in other words, where each nib has a different feel to it. The latency of the pen is also very low, so the practicality of the S Pen is very high, and it even has a 4096 levels of pressure sensitivity.

So all in all this is a much better Windows laptop than Microsoft’s Surface Laptop with much greater attention to detail for the user. 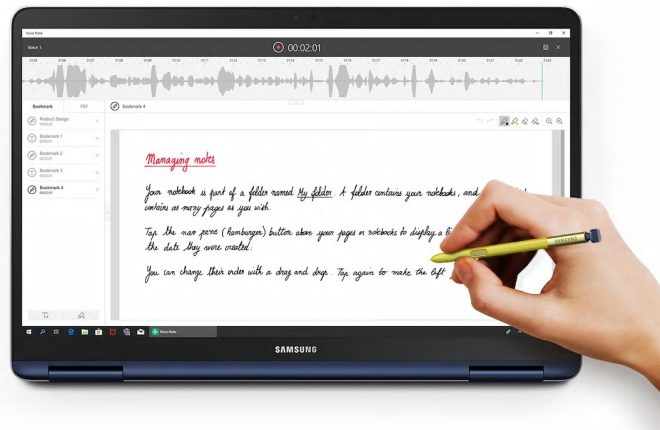 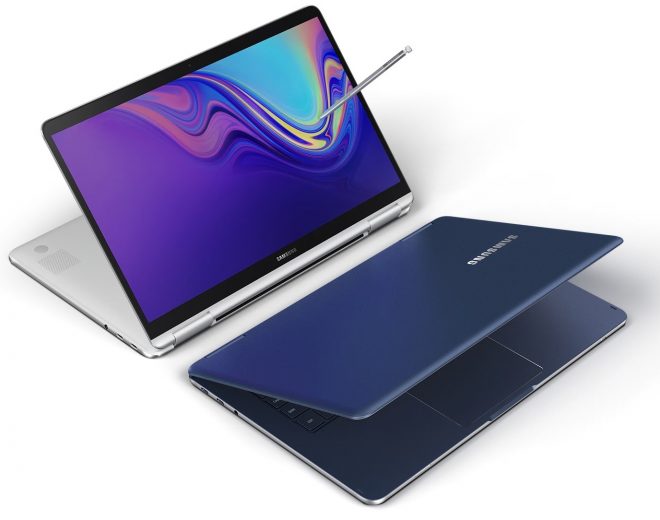