Cngadget.info says that Onda, the Chinese manufacturer of low cost tablets have announced a new version of the Onda V919 Air, a tablet that looks like it has combined the best design elements of both the newest Samsung tablets as well as last years champagne colored iPad Air 2.

I’m not sure what to make of the report on cngadget since the article says Onda V919 Air, yet posts images of what is an Onda V989 Air tablet. They didn’t post any specs either, so that makes it even harder to guess, because the current V919 and V989 have some important differences.

Because even though they are both 9.7-inch tablets with 2048×1536 resolution, the V989 Air is an Android tablet with an Allwinner A83T octa-core processor, while the V919 is a dual-OS Android + Windows tablet with a Intel Atom Z3736 processor.

In the end it may not matter much since people who need a reliable tablet usually stay far away from brands like these anyway. 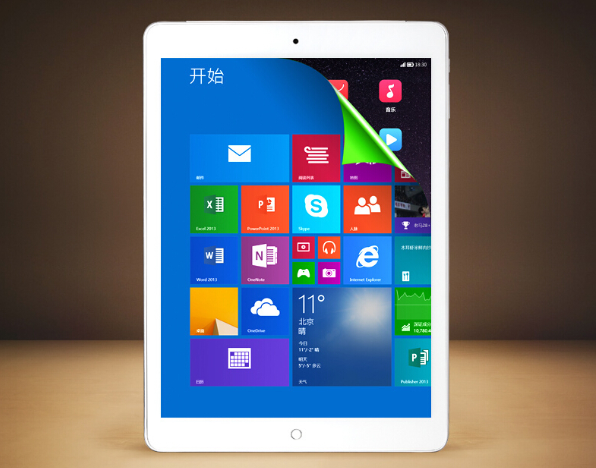