Unfortunately it’s not a tablet from the likes of Samsung, Asus, or Lenovo, and obviously not Microsoft or Google. Instead this tablet is a Chinese Onda tablet, more specifically the newest version of the 9.7-inch Onda V919, which will launch after Windows 10 has been released in two weeks time. 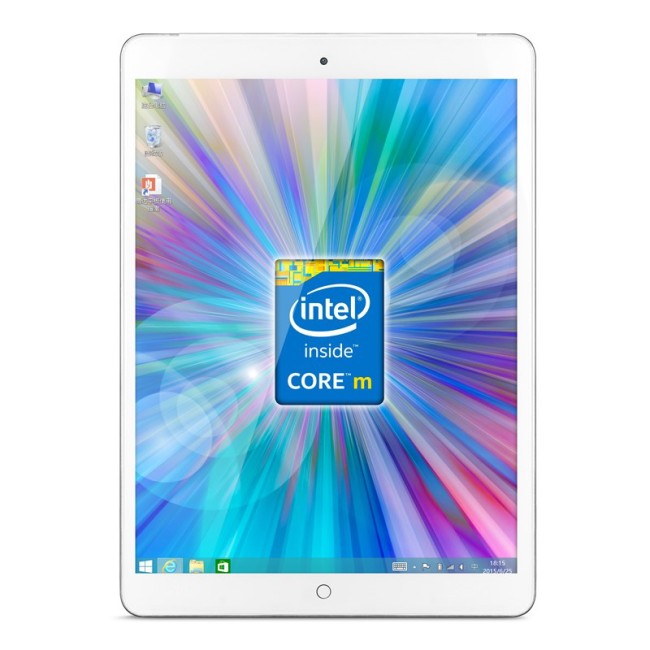 The Onda V919 exists in many forms already, either as a Windows or Android tablet, or as a dual-OS tablet with Android 4.4 and Windows 8.1. But on either of these tablets, they are either powered by a MediaTek MTK8392 processor

or an Intel Atom Z3736 processor

It’s a shame that the quality brands doesn’t produce tablets like the Onda V919 3G, and that they haven’t made any more dual-OS tablets than they have. A notable exception have been the Asus Transformer Book Trio TX201LA 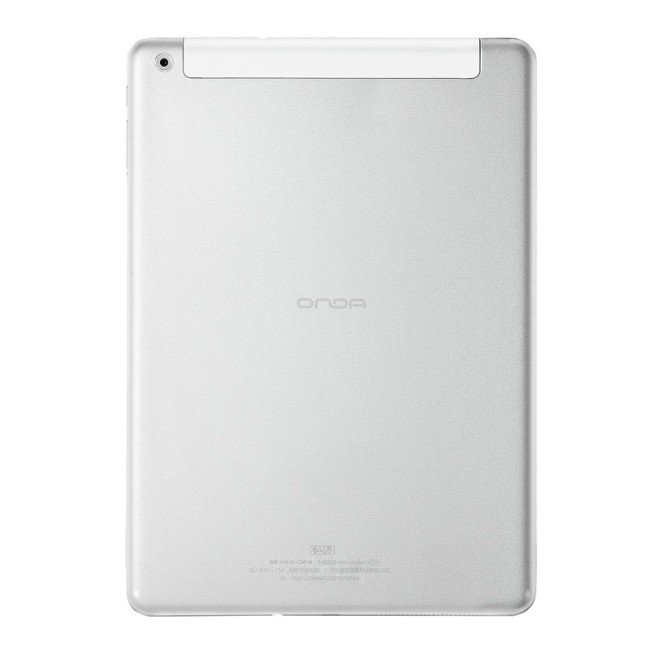