Onda will be out with a new Android 7.1 tablet around Christmas called Onda V18 Pro with a 10.1-inch WQXGA screen and 3GB of RAM, and it’s taking pre-launch orders for $180 for the 64GB storage version: https://www.geekbuying.com/item/Onda-V18-Pro-Tablet-PC-3G

The specs are mix of good and below average, with the 2560 x 1600 resolution being the highlight together with the 3GB of RAM and 64GB of eMMC 5.0 storage. It also has 256GB microSD support, 3G support and GPS with it, as well as a 7000 mAh battery along with 2MP and 5MP cameras.

But the all important processor is falling behind somewhat, being the quad-core 1.8 GHz Allwinner Uranus A63, which is at the rate of a mid-range Intel Atom processor. So still manageable, especially with 3GB of RAM and with this processor running on an Android tablet which isn’t a too power demanding OS, but not something that offers enough capacity to think of it as too future proof. Okay, so maybe Pro wasn’t the most appropriate name for this tablet. 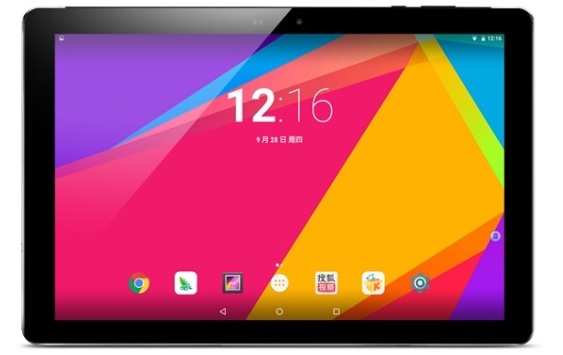 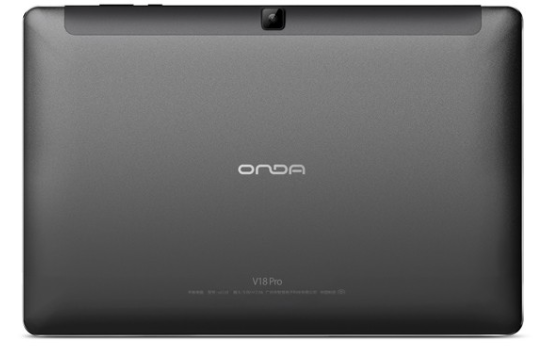