A new report on tablets from Digitimes today have just revealed that a new unheard of tablet from Microsoft will be launched in the first half of 2018.

The sources behind the new leak are industry sources says journalists Sammi Huang and Willis Ke at Digitimes. The question then becomes what size tablet we shold expect from Microsoft next year?

The new Surface Book 2 will be released next week, while the current Surface Pro is just 5 months old. Missing from Microsoft’s current lineup is a successor to the Surface 3, so this could be the next Surface.

From before, only one Microsoft tablet have been rumored to be in the works, and that’s the foldable Microsoft tablet, a potential Windows tablet model but who’s previous rumors doesn’t match the schedule of the industry sources.

But the leaks are thin so far, and we need further leaks before we can estimate what tablet model will be next from Microsoft. 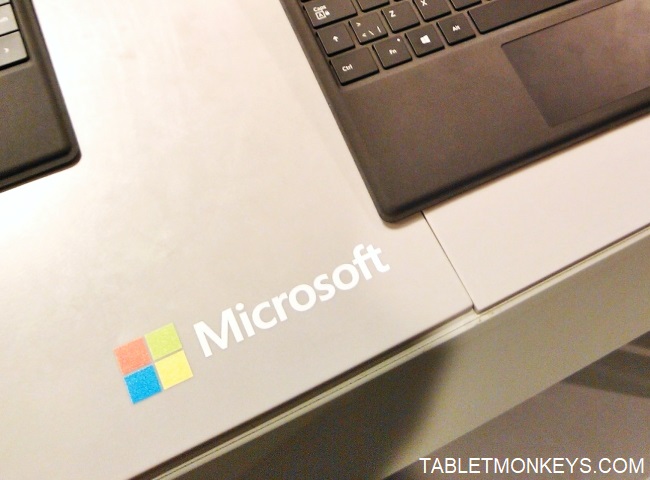