Amazon announced a version of their bestselling ereader today with the all-new Kindle Paperwhite with 300 ppi, which is twice the resolution of the 2014 Kindle Paperwhite:
http://www.amazon.com/gp/product/B00OQVZDJM

In addition to now having twice the resolution, the new 2015-2016 model Kindle Paperwhite have also been upgraded with a new Kindle font named Bookerly

as well as a new typesetting engine, with the purpose of making it possible to read faster and with less eyestrain says Amazon CEO Jeff Bezos.

This ereader only weighs 205 grams. What’s great is that at 300 ppi, the $119 Kindle Paperwhite has the same amount of pixels as the $199 Kindle Voyage has, so in terms of resolution, they are at the same level now.

The new Kindle Paperwhite will be released on June 30. 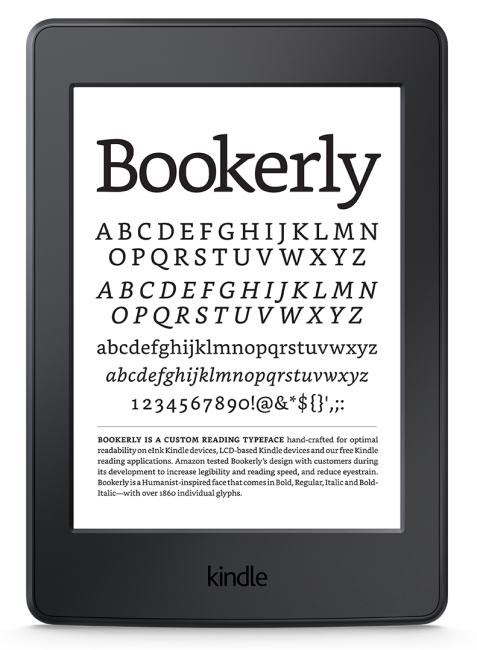 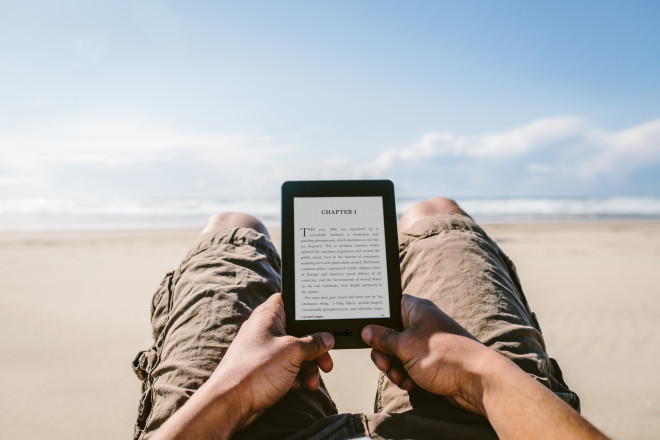 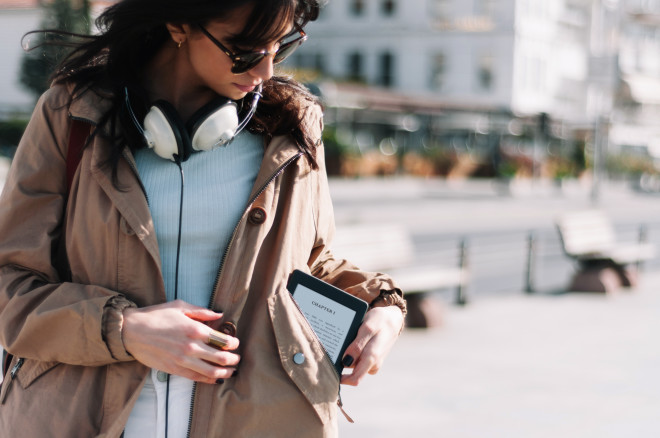 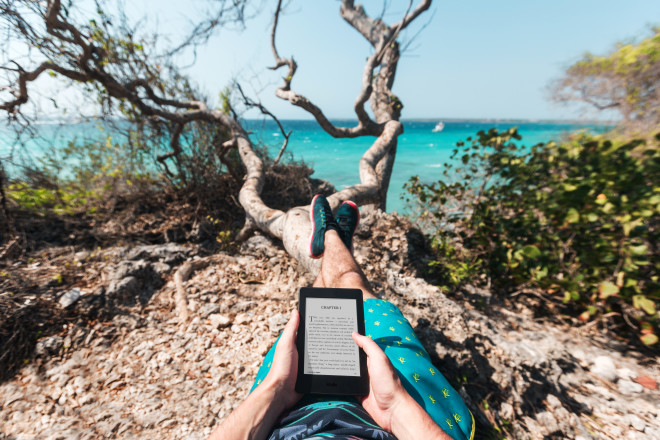