A new Amazon Echo Show 5 smart display was announced today, for a price of $89. It will be released next month on June 26: https://www.amazon.com/dp/B07HZLHPKP/

The Echo Show 5 unit is relatively small, with a screen like a 5.5-inch smartphone, only with speaker and stand in the rear. Amazon have also introduced a physical camera shutter that acts as a privacy feature, placed just above the camera, just like we are starting to see on some tablets and laptops from HP and Lenovo.

The camera is a 1MP front camera so users can do video calls, while the speaker is a 4 watt speaker. The resolution of the 5.5-inch screen is 960 x 480.

It runs on Alexa of course so all the voice commands are enable through that large database that now also includes 80 000 skills through how-to demonstrations says Amazon.

The new Echo Show 5 connects to the Wi-Fi router through dual-band 802.11 a/b/g/n/ac, and comes in options of black or white, and now also has an optional tilting stand. 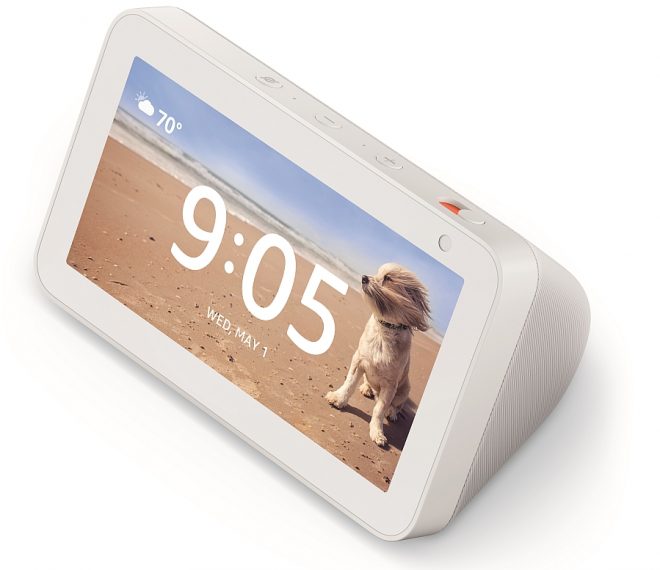 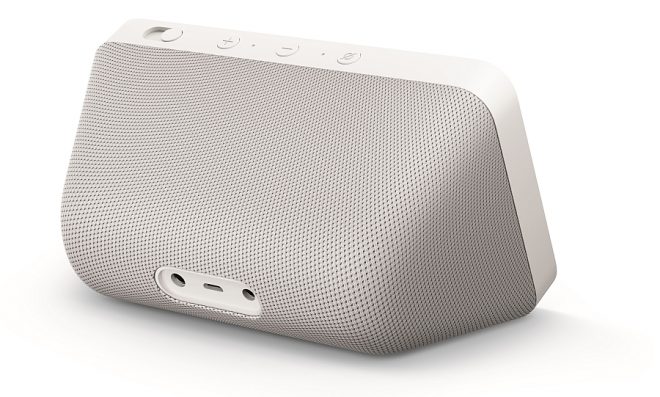 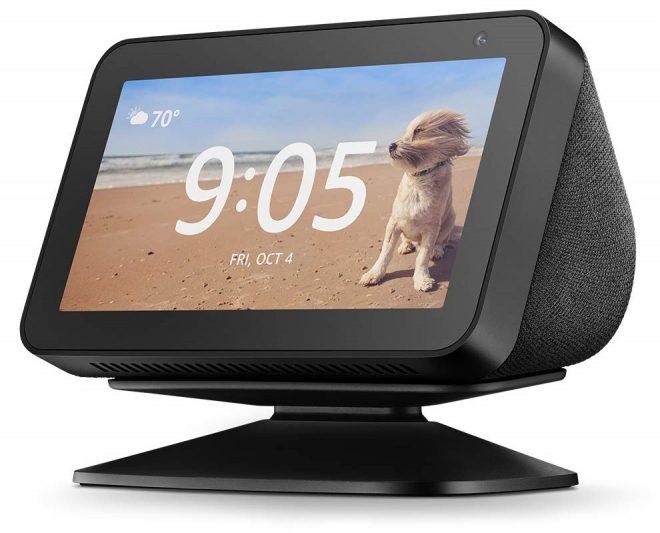