Now that the CES trade show in Las Vegas is kicking off, Dell announced today a new Dell XPS 13 for the 2017 model year, where the new edition of the 13.3-inch revolving laptop will be launched in the US on January 5th, starting at $999. The international availability is said to be announced later this year.

There does not appear to be any significant changes to the new Dell XPS 13. It is powered by choices of the 7th generation Intel Core “Kaby Lake” processors, and features a 3200 x 1800 resolution InfinityEdge touch display with narrow bezels, just like on the current model.

The announcement says that it features a Windows Hello fingerprint supporting reader and an IR camera to support the same login feature, and that it can be equipped with Intel Core vPro for the enterprise market, as well as featuring a 15 hour battery life. 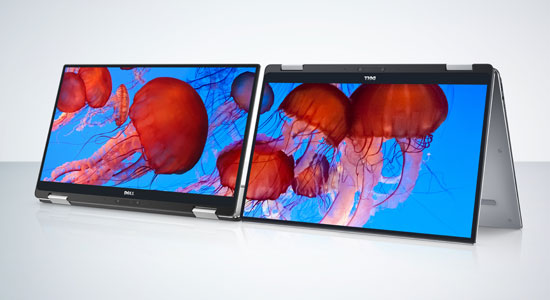