Asus PadFone, you know those piggyback tablets with a smartphone in it’s back, are going to get a new mobile keyboard dock for 2014.

An official Asus keyboard with the model name PF-06 underwent FCC certification recently, so we can expect this Bluetooth keyboard for the many Asus PadFone’s that have been release by now, to become available during the summer.

The keyboard doesn’t seem to have much of a battery built in, so it won’t add much to the battery life, but it does add a lot of features. Such as a USB port, touchpad, and lot’s of special keys. And this is a dock as well as a keyboard, so it is connected to the tablet, unlike a lot of other Bluetooth keyboards. 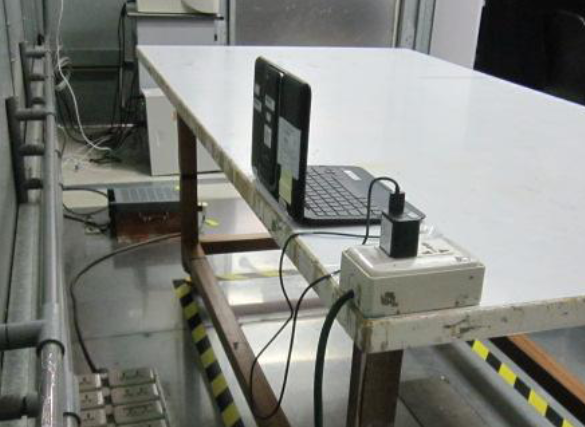 Unmistakably a Asus PadFone with the keyboard during testing

I’m not sure if the addition of the keyboard entitles a keyboard-connected Asus PadFone to a 3-in-1 device title, but there you go. 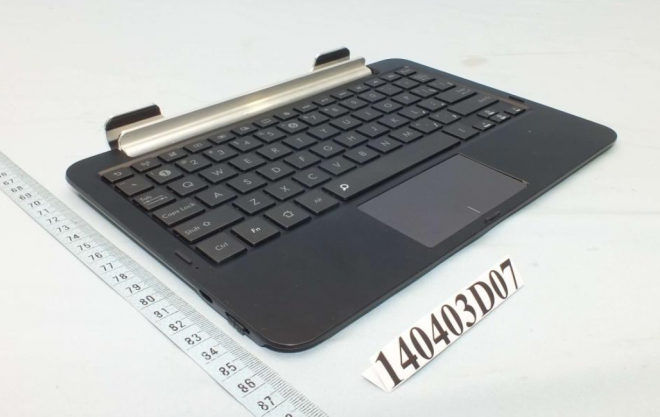 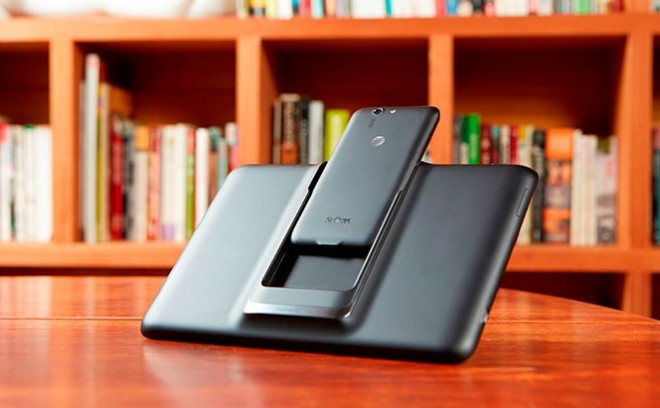 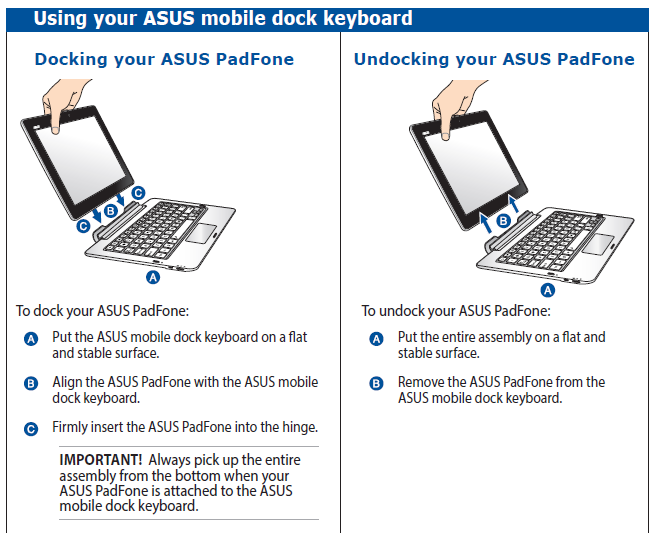 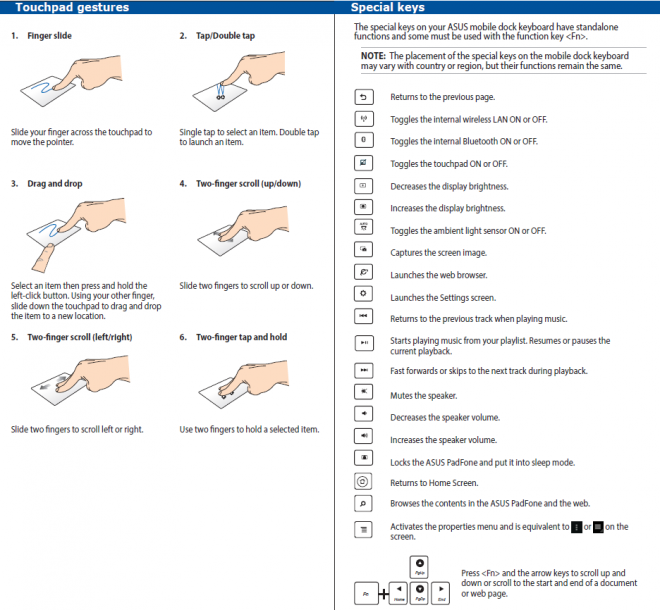