The Asus Fonepad is a series of 7-inch tablets and also 6-inch phablets that you can use as a smartphone and call with, as the product name also indicates.

Asus Fonepad 7 LTE (ME372CL).
The Asus Fonepad 7 LTE is a 7-inch Android tablet with 4G LTE cellular connectivity. For processor, Asus has gone with a dual-core 1.6GHz Intel Atom Z2560 CPU. But no surprise there, since Asus tend to go with Intel processor for all their Fonepads. 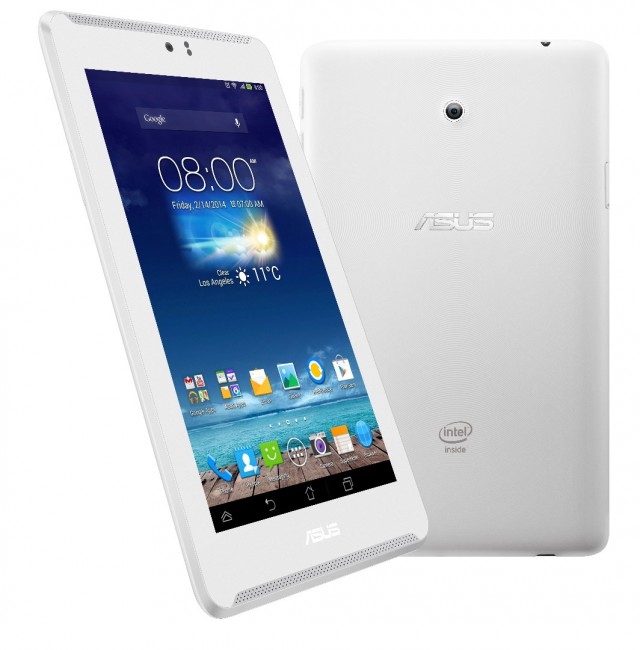 The 7-inch IPS display sports a HD resolution of 1280 x 800 pixel. So, mindblowing specification numbers is not what this tablet is about. The ability to use it as a phone is. If not, Asus has a vast range of other tablets that have very impressive specs.

And as with most Asus tablets, the Asus Fonepad 7 LTE sports their in-house SonicMaster audio technology, which does provide a decent sound quality.

Asus Fonepad 7 (ME175CG).
The Asus Fonepad 7 is the 3G model in the Fonepad line. And Asus have opted for a slightly different processor for the 3G variant. So this tablet is powered by the dual-core 1.2GHz Intel Atom Z2520 CPU instead. Apart from that, the Asus Fonepad 7 have a similar 1280 x 800 display, like the LTE model has.

In addition both ot these tablets have 1.2MP front cameras and 5MP rear cameras.

When the updated Fonepad 7 and the new Fonepad 7 LTE will be available in stores, and at what price is yet to be announced by Asus. But if the old models are any indication, the existing Asus Fonepad 7 (ME372CG)

That Fonepad was launched around the same time that Asus started their attention grabbing campaign for what Asus calls the emerging phablet market, through a series of ads entitled “Fonepad is Calling” as seen in the video below. 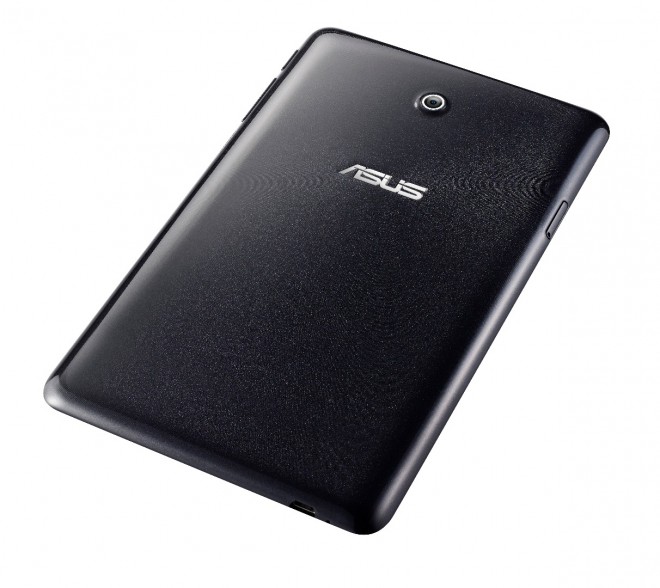