Some very interesting news came out a few hours ago after Monica Chen and Joseph Tsai reported in Digitimes earlier today that Apple may once again cut the prices of the next 8th gen. Apple iPad 9.7.

Apple first cut the iPad price significantly this year with the launch of the 7th gen. Apple iPad 9.7
for just $329 with 32GB of storage.

This was made possible mainly by Apple opting for a cheaper non-laminated display, since displays tend to make up the largest single component cost in a tablet computer. So strategically, the more advanced iPads are now the 10.5-inch and 12.9-inch iPad Pro tablets, which continue to improve in every way with each upgrade.

But exactly how or if Apple intends to meddle with the specs or components of the next 2018 Apple iPad 9.7 while still keeping its margins, is unknown at this point. The reporters mention that industry sources believes Apple might opt for Compal Electronis to manufacture these 2018 iPads.

Another new iPad believed to see launch next year, is a new iPad Pro 10.5 with TrueDepth Camera and a new pen or new pen features. 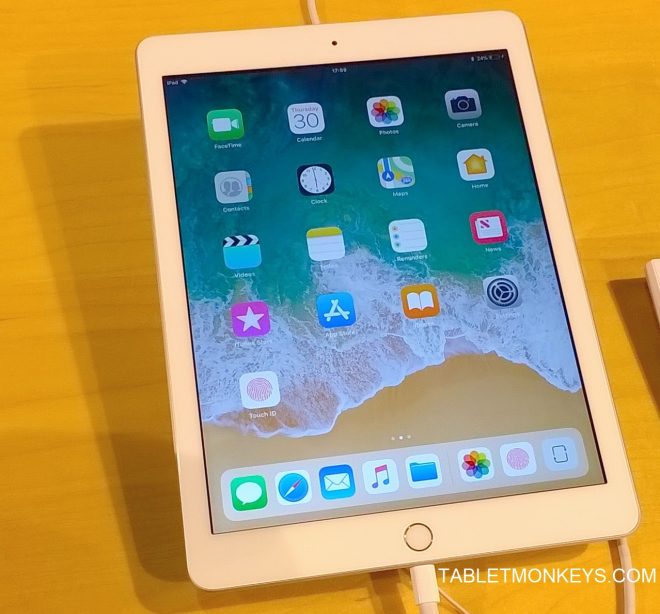