The new iPad 5 / 5th generation iPad is expected to be launched in September. Apple declines to comment naturally.

Apple have lost a lot of market share to Amazon, Google, Samsung, Microsoft, and Asus, in the tablet computer industry since their last iPad unveiling, and while it’s natural to wish for great technological leaps in development from an old iPad to a new one, the rumored upgrades seem pretty sober so far. But, the iPad will still be a great device.

Expected upgrades
Whereas the iPad mini have a thin bezel on its sides, the original iPad have not during its 4 generations. But now with the new iPad 5, the bezel is rumored to be thinner, giving room for a larger screen and a different design.

The iPad 5 is expected to reduce the number of LED tubes used for the screen from two to one, which will both reduce the thickness of the overall design, as well as improve the battery-life. The iPad 5 is thus expected to be up to 15-20% thinner, and up to a maximum of 25% lighter.

Apple focusing on design, style, and convenience is certainly in line with that the company has successfully done for the last 10 years, so no surprises there. 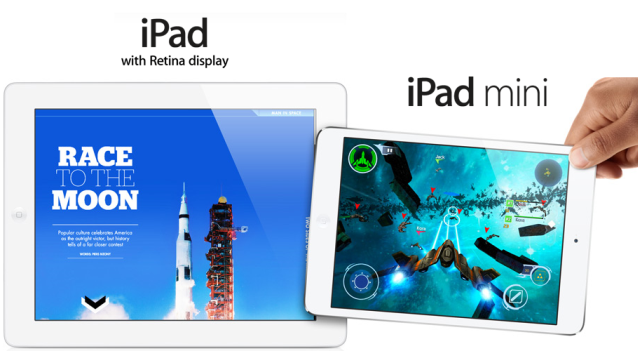 As for an iPad mini with a retina display, we may have to wait until Q4 this year, or early 2014 to find out if Apple will make one, since Digitimes reports that Apple have supposedly not made the decision yet.
But if it arrives, we could possibly have the option of two iPad mini’s, just like Apple is selling both the iPad 2 and the retina display iPad 4 alongside each other today.

The iPad 4 was unveiled alongside the iPad mini on October 23 last year, and released on November 2.
Apple usually send out invitations to the press around 8 days ahead of an iPad unveiling, though they never disclose what the invitation is for. Another sign to look for, is a sudden discount on current iPad’s of about $50 or so to clear out stock, which has been the case one week before the release of new iPad’s before. 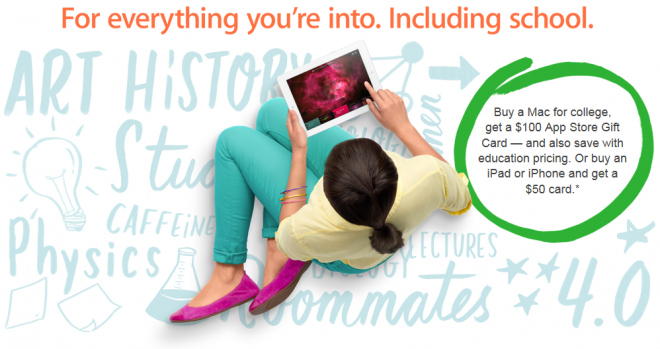 Have A Great Summer Everyone!