Acer says that the Acer Iconia One 8 (B1-850) will be launched in the US in February, for $99, which is a good price for an 8-inch Android tablet, provided the price turns out to be true upon launch that is. 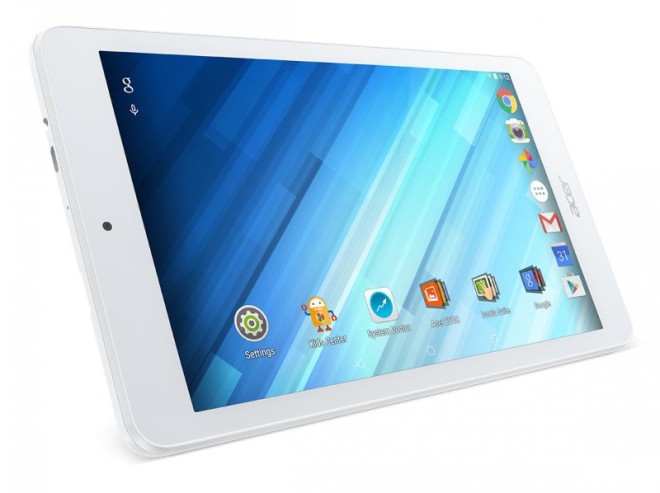 Acer is including more features than ever before too, now with Kids Center, EZ WakeUp, EZ Snap, and even System Doctor now.

The weight of this little tablet is also just 339 grams, so that’s pretty decent.

The price is the key here, since this tablet might become cheaper than Amazon’s even.