The Acer Iconia One 7 (B1-730) had low budget tablet specs even if the price have tended to stay around $129, but the tablet is better equipped this time around. 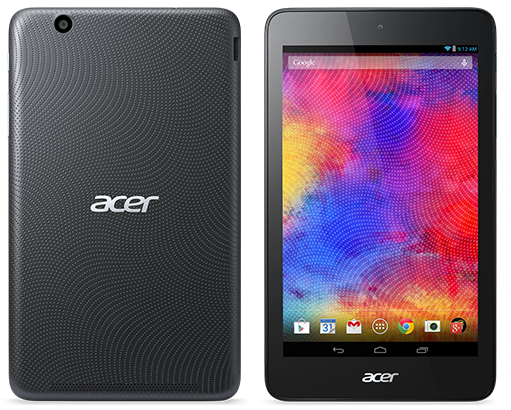 The sincgle-cell battery have a capacity of 3420 mAh, with no stated average battery life, but I would guess it’s around 7 1/2 hours long. It also has a 0.3MP front camera and a 5MP rear camera.

The new Acer Iconia One 7 is 8.6 mm thick, and weighs 320 gram. It will be launched with Android 4.4 at this point. There will be lot’s of color options like blue, red, pink, purple, black, and white, depending on the market.

Android budget tablets like this one have started to lose ground recently with the entry of dirt cheap Windows 8.1 tablets, particularly the new and very popular HP Stream 7 that have just as good specs and still only costs $99. 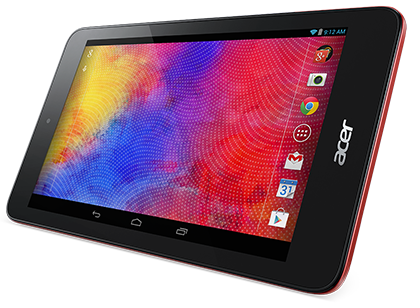 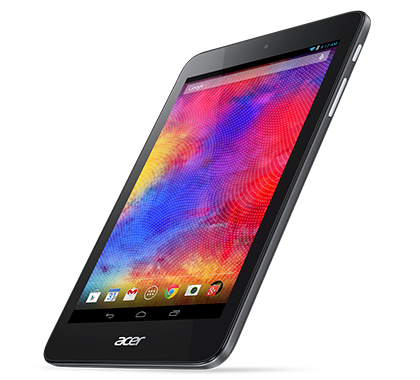 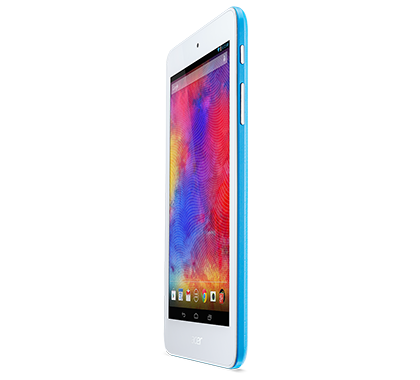 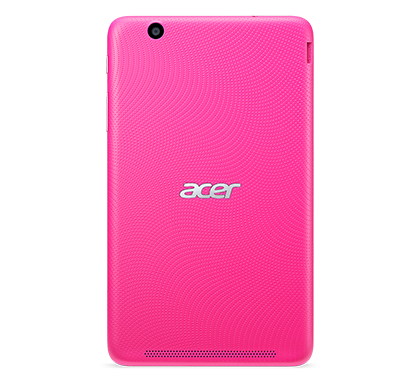