Acer haven’t held its usual annual special events so far in 2019, so with the IFA trade show coming up now in Berlin in just three days, Acer will unveil lots of new computer devices all at once there instead.

But before that we can also take a look at Acer’s brand new 8-inch tablet powered by a quad-core 2.2 GHz Qualcomm Snapdragon 660 processor.

Simply going by its model number Acer A8202 GP3 in the FCC leaks I’ve dug up so far, this is an 8-inch Full HD tablet with optional 4G, 3GB RAM, 32GB eMMC storage, a 5MP wide-angle front camera, a 5MP rear camera with LED, dual mics, and stereo speakers. 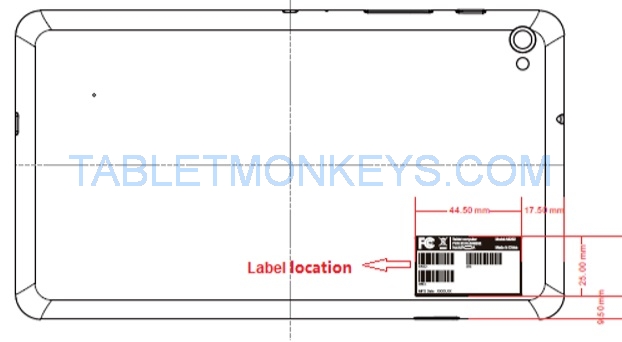 This is the most interesting 8-inch tablet from Acer since their 8-inch gaming tablet Acer Predator 8.

Of course, the new Acer A8202 GP3 is significantly faster since it’s powered by the same Qualcomm Snapdragon 660 chipset found in popular mobile devices like the Xiaomi Redmi Note 7 and can clock in Geekbench 4 benchmarks at the level of up to 1640 in single-core and 5800 in multi-core scores. 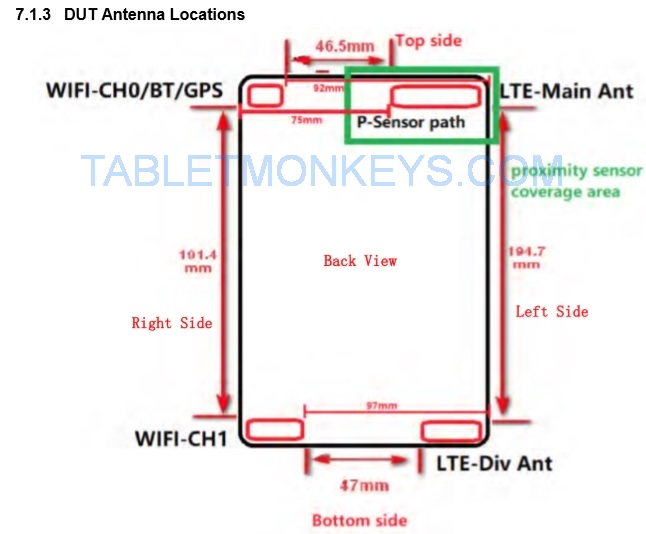