A lot of people wouldn’t mind buying a cheap Amazon Fire 7 tablet despite the pretty low specs that it has, but are put off in the last minute by the Android based Fire OS of the tablet instead of a Google Play ready ordinary Android OS.

Problem is, these days the major brands don’t launch many new 7-inch tablets Android tablets, so the market for 7-inch tablets with the very latest Android 7.0 Nougat is very slim.

But now a by and large completely unknown Beneve M7138 tablet at 7 inches with Android 7.0 is being launched in late July with specs that are partially on par with a Fire 7 tablet, and both better and worse in other areas. 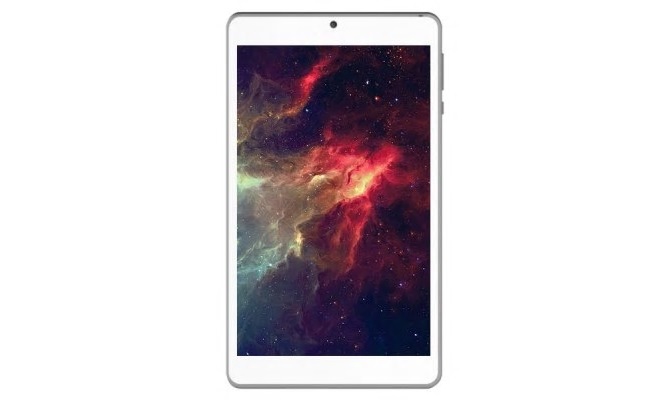 Let’s begin with the worst. It’s powered by a 1.3 GHz quad-core Allwinner processor with Mali-400 GPU, 1GB of RAM, and just 8GB of storage. The battery is also just 2500 mAh in capacity, so that means just a few hours of battery life.

Strangely enough though, the 7-inch screen has a Full HD resolution display, and it even has GPS, while the Wi-Fi support is 802.11 b/g/n, with Bluetooth 4.0, a 0.3MP front camera, a 2MP front camera, and a mono rear speaker.

So, some of the main hardware is similar to a a Fire 7 tablet, and it even has a higher resolution display and Android 7.0, but despite that, this tablet needs higher specs to really stand out and make a name for itself. Either that or Amazon Fire 7 prices. 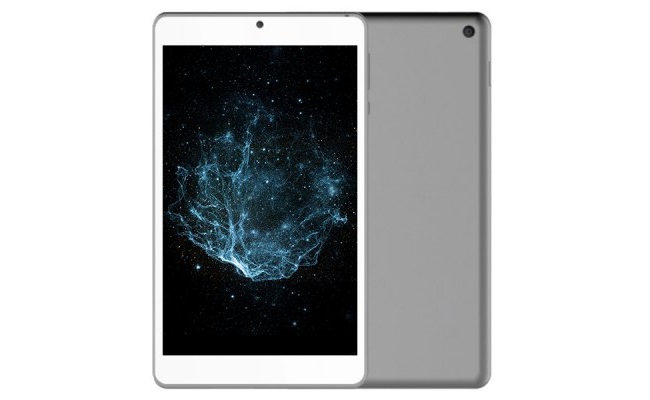 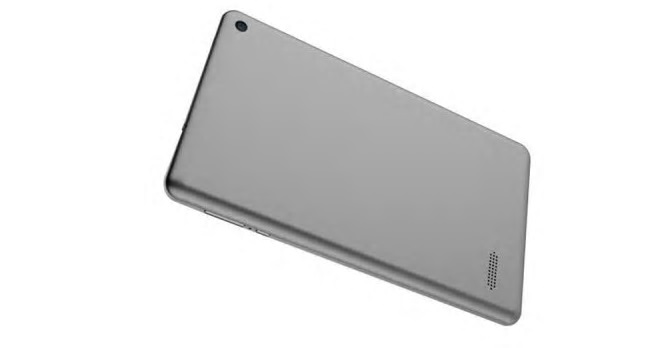