A few new 7-inch Android 10 tablets have hit the marketplace at the end of 2020, so it’s time for a quick comparison between them.

The leading 7-inch tablet has been the Fire 7 for a long time now, because that cheap $49 tablet still offers some usability as well as quality, which it is hard for other tablet brands to match. But some brands have still launched similarly priced 7-inch tablets with Android 10, which is an alternative to the Fire OS tablets from Amazon.

That tablet is beaten in performance by the new Android 10 edition of Onn 7, Walmart’s own tablet brand.
The battery life is actually shorter, at just 4 1/2 hours long, and the screen resolution is still 1024 x 600, with 2MP front and rear cameras, and 16GB of storage. But it’s also powered by 2GB of RAM and a quad-core 2.0 GHz Mediatek MT8168B processor, which gives it higher benchmark scores of 725 in single-core, and 2170 in multi-core. 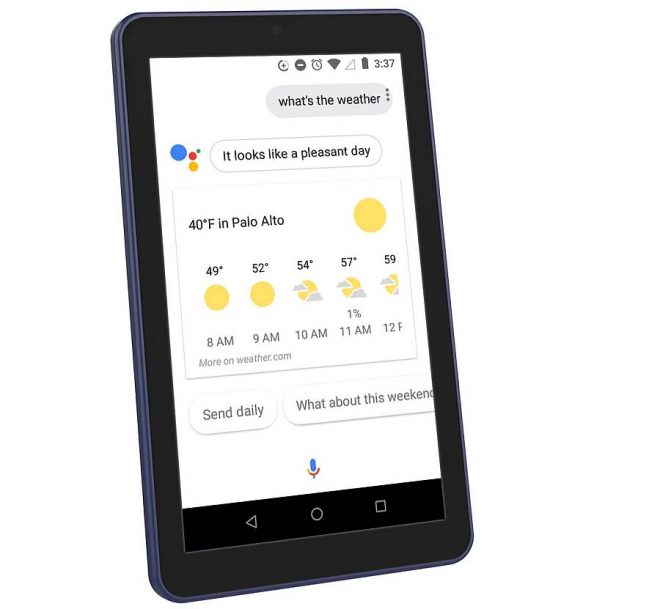 In terms of performance, we have the new Hyundai HyTab 7 in third place. The 7-inch screen has a resolution of 1024 x 600, 2MP front and rear cameras, and 4 hour battery life. The hardware configuration is a little different, with 32GB of storage, 1GB of RAM, and a quad-core Allwinner A100 processor, giving it a single-core score of 660, and a multi-core score of 1750. 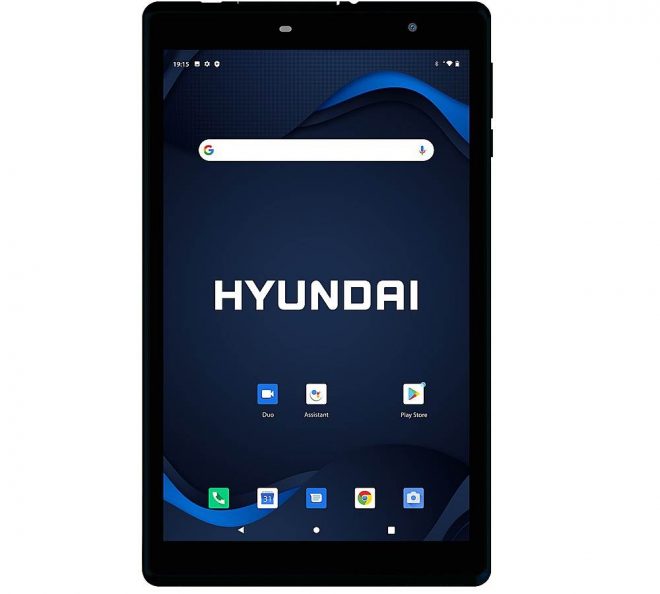 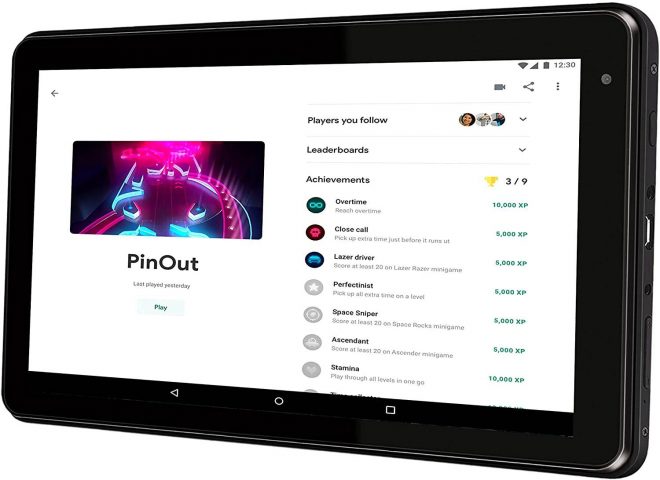 Of course, the Fire 7 offers the most services and features which none of the others can compete with, but it’s always good to have alternatives.