So a look at the 10 most popular Windows apps for November (that we haven’t mentioned before) may provide us with some evidence too. 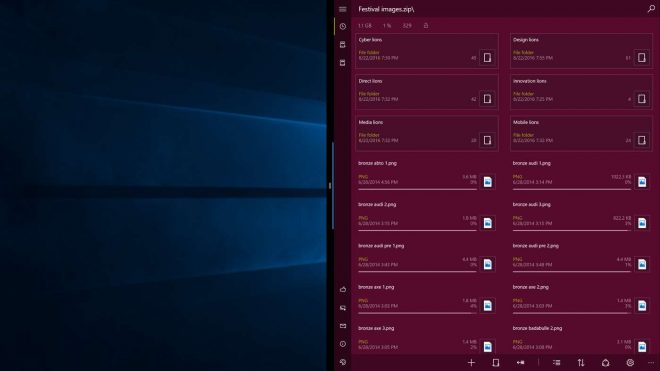 WiFi Commander
If the minimalistic standard Wi-Fi monitor of Windows 10 doesn’t cut it for because you’d like to monitor anything from signal strength to location in 3D, then you could easily end up loving the Wi-Fi Commander that will let you see what channels are unused on your own router, and make the most of the bandwidth available to you. 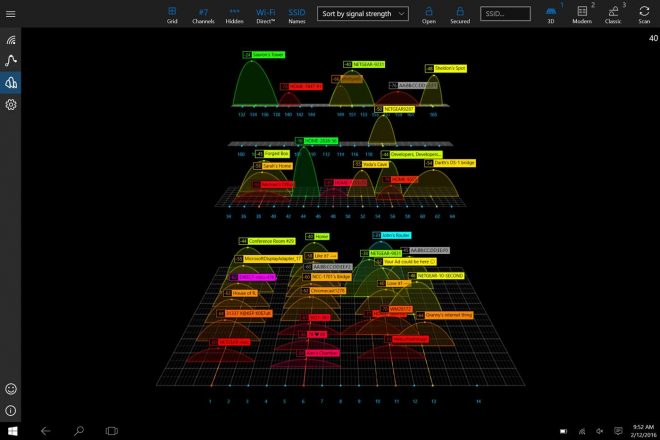 Weather Radar Pro
A popular weather radar that doesn’t just track weather. It can provide alerts based on your settings for storms, hurricanes, clouds, and give you access to some pro weather data.

Nextgen Reader
RSS news readers come and go, and the most popular on Windows app store now is the Nextgen Reader, though it requires a Feedly account for logging in to it.

Media Player S PRO
A video/audio player with some more advanced or modern features and support for over 200 codecs or file formats, and compatibility for tablets, computers, Xbox One, HoloLens, and even Microsoft’s large Hub.

TouchMail
This isn’t an entirely new email app, but with the latest updates it has become a lot more useful on some of the typical most used tasks, while maintaining all of its great sides from before, cause as the name implies this email app is developed with touch screens in mind. 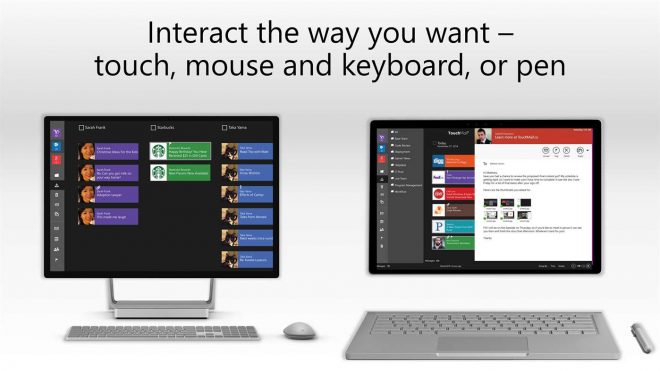 myTube!
A YouTube app that’s built very different from Google’s own app and also supports a whole range of devices other than tablets and laptops.

Recipe Keeper Pro
This recipe app an pass as a Pro app considering that they’ve added some useful features to the app, like the ability to import recipes from websites and then keep them in the app, and the layout is clean and very easy to start using.

Affinity Photo
This is a great photo editor to check out for anyone who either wants or needs to use something else than Adobe Photoshop, and it has become very powerful lately, so if you have a really powerful computer, you may enjoy this app. It also keeps adding digitizer tools. 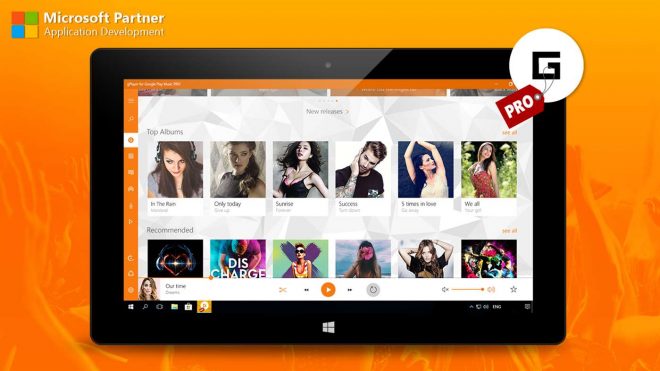