But seven model numbers certainly shows that there are at least two more iPads coming this year. So that means we should continue to expect new iPad Pros at least, and possibly the new iPad 10.2 as well. 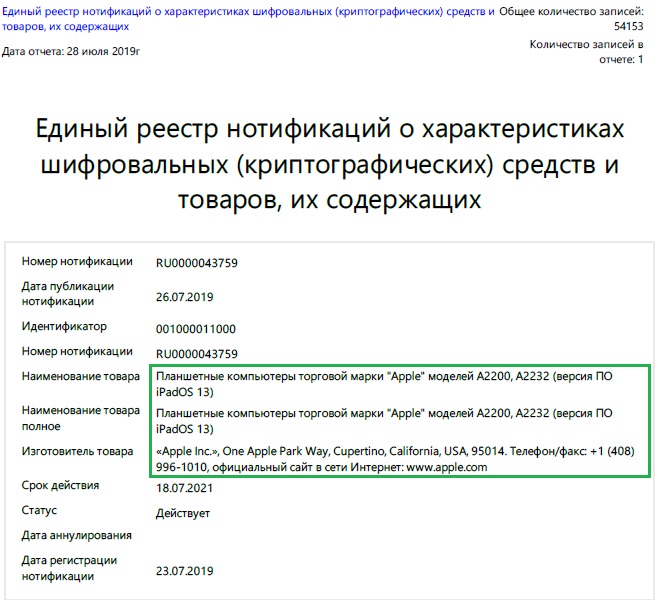