It’s been rumored since back in spring this year that Apple would launch their first Mini-LED iPad in 2021, and it’s been believed to be some version of the iPad Pro 12.9.

Since then there’s been a flurry of reports on future iPads, including a very credible leak that Apple will in fact transition over to OLED displays altogether from 2022.

But despite that, it’s once again been reported that Apple is still on track to launch a Mini-LED iPad Pro, and according to industry news , this new iPad is strongly believed to launch in the first quarter of 2021.

It’s previously been estimated that this Mini-LED iPad Pro 12.9 will launch with an Apple A14X chipset. What other specs we might be able to expect has not been leaked yet. But if we speculate, then the introduction of 5G on an iPad is one possibility.

Very particular digitizer features is another option, since the iPad Pro 12.9 tablets that have been launched so far have become something of a darling among people working with graphics in the movie industry and related workplaces.

LG Display has been rumored to be Apple’s supplier of the Mini-LED display for the next iPad Pro 12.9.

The first Mini-LED laptops started launching in April last year, but they have not generated any form of notable fan base yet simply because of the display technology. 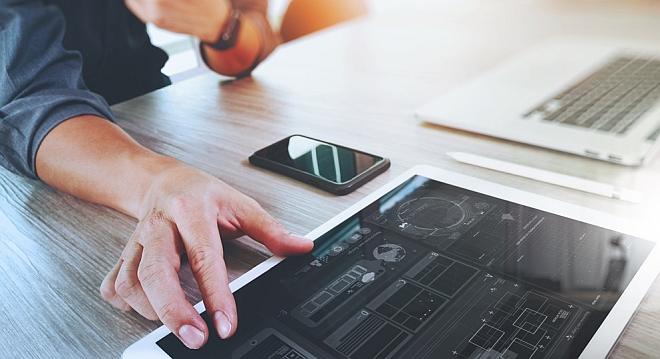