Software developer Shubhan Chemburkar recently posted two Microsoft insider photos from Building 88, or the Microsoft Surface building in Redmond, where small posters indicating new Surface models for 2016 and 2017 were hanging alongside posters of the Surface Book, which incidentally is on sale right now, bringing the Surface Book sale price down to a record low $1,349.

Naturally the posters didn’t indicate too specifically what upcoming new Microsoft Surface devices these are supposed to illustrate. So here is a roundup of the rumored, and leaked, and likely new Surface devices coming our way in 2016 and 2017.

Microsoft Surface 4
This is the tablet first up for update, since the Surface 3 has been on the market since May 2015. This 10.8-inch Full HD Windows 10 tablet, is the entry level Surface, and is now on sale for $399. Even after one year, it is still one of the best 10-inch Windows 10 tablets on the market, and certainly the most productive one.

Surface 4 was claimed to undergo testing back in January, according to Paul Thurrott. Microsoft is often good at preventing leaks, so a Surface 4 tablet could suddenly be unveiled without any prior leaks.

No other Microsoft Surface leaks have been discovered. The last FCC leaks for Microsoft was on the Wi-Fi for model number 1525, but which seems to go too far back in their tablet model number to be a new tablet model in 2016. Other than that, the Surface Pro 3 got new power adapters approved by the FCC a few weeks ago after rigorous testing, seen in the two pictures below. 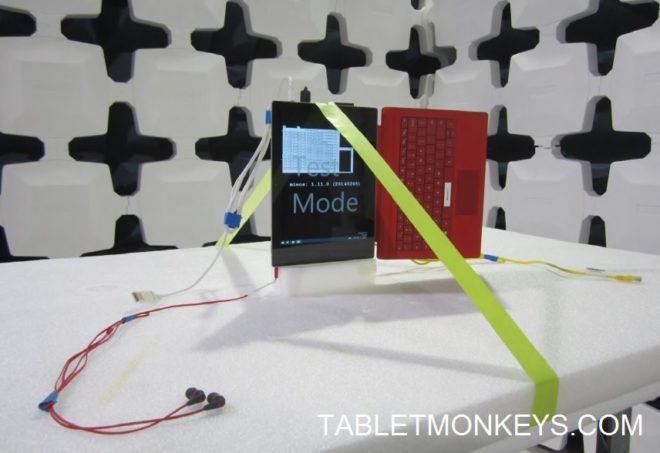 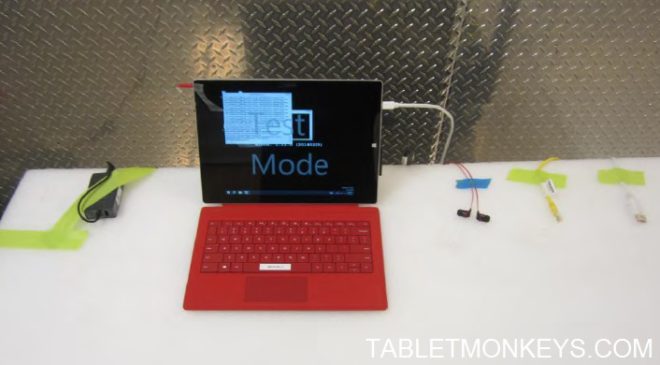 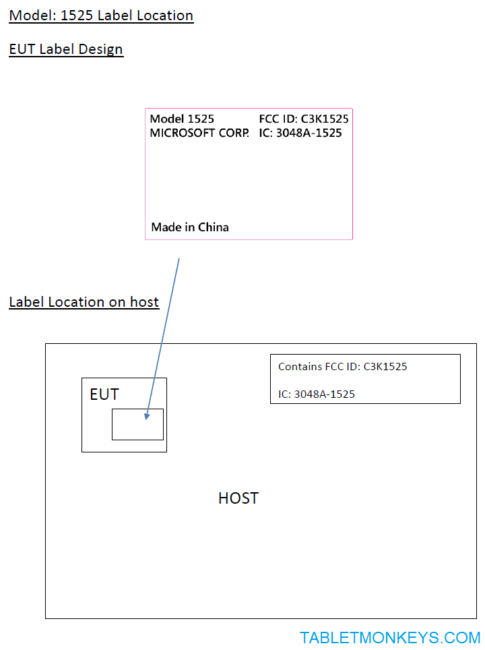