This week three different Microsoft Portable Dual Charger’s were announced, or power banks as they are normally called.

Power banks hover between a convenience and a necessity for most of us depending on whether or not we are lucky enough to have a tablet or smartphone with a replaceable battery.

The fist power banks on the market weren’t all that powerful, but these days it’s easy to get hold of chargers with enough of a capacity to charge a tablet or phone several times over. 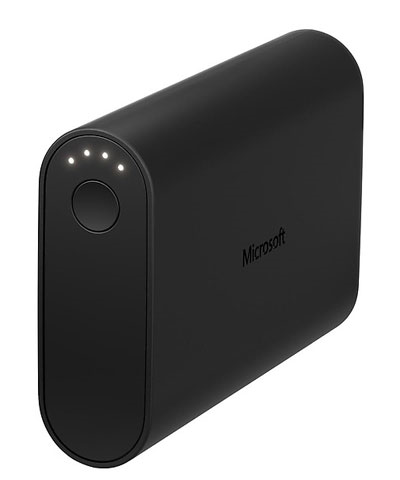 That seems very steep, since they don’t have any particular features other than the standard 4-LED battery level indicator and two micro-USB ports.

Amazon already have their own line of power banks

that offers the same set of features, but at a lower price.

instead of the old school 4-LED battery level indicator. 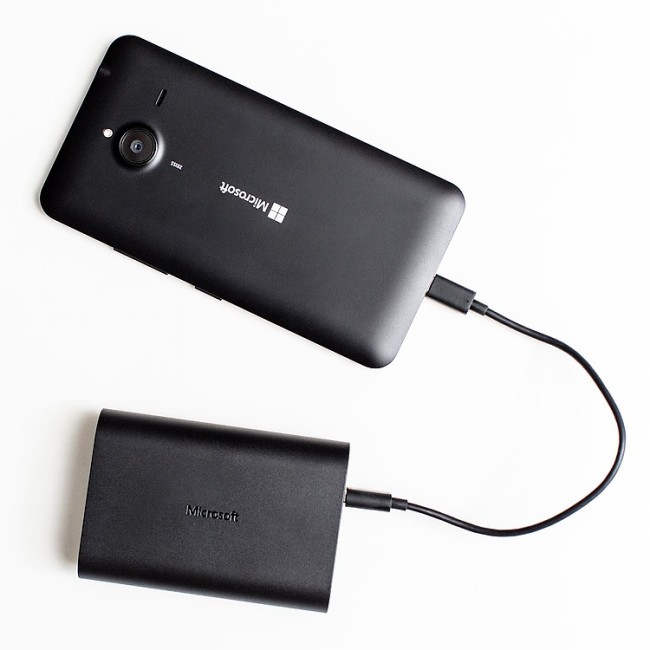