A new crowdfunding campaign on Kickstarter was launched on July 23, but was also fulfilled immediately after the founder Steve Warren announced the MagicDock tablet stand for the two iPad Pro models.

The MagicDock looks very similar to the Kensington SD7000 Surface Pro Docking Station as it visually has the ability to turn the the iPad Pros into mini Surface Studio iPads.

But there are some important differences. First of all the attachment between the iPads and the MagicDock is magnetic, which implies that the first generation MagicDock it only compatible with the 2018 versions of iPad Pro 11 and iPad Pro 12.9 since these iPads have magnetic backs. But Warren says he wants to create additional MagicDocks that will be compatible with older iPad models down the line too, with additional color options in addition to the silver and space grey docks launching first. 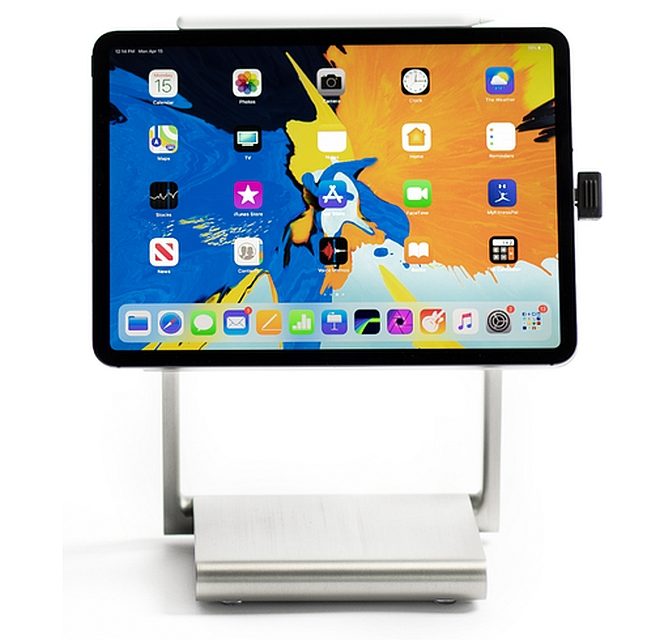 Both of these iPad Pro stands can rotate from portrait to landscape orientation where they will will lock into that position with a click. 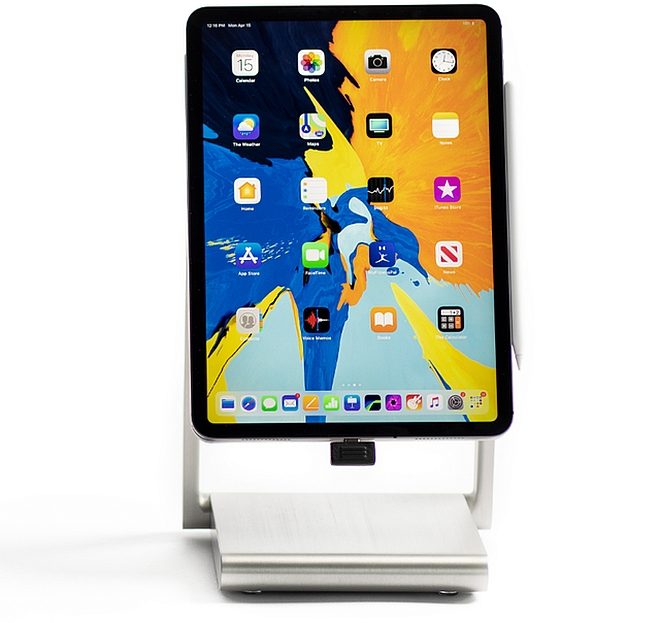 The launch date of the MagicDock is at the time of the writing estimated to be October. In my opinion, the product looks so good it may even end up being sold in the Apple store at some point after launch.

And at less than half the price of Kensington’s dock for the Surface, the MagicDock seems to have a lot of exciting potential if it can launch for its originally estimated price. 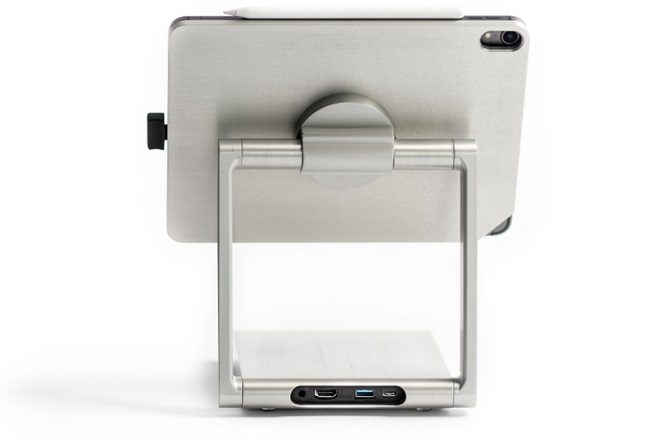