LG have just launched a new 8-inch Android 7.0 tablet with Sprint, well it’s actually the other way around. But the tablet is called LG G Pad F2 8.0 and it’s a cellular tablet.

The tablet can be bought without a contract for $150, so I’d say that’s the main highlight. While it is powered by a 1.5 GHz octa-core MediaTek MT6750 processor, it only has 2GB of RAM and 16GB of storage, which is little at the end of 2017, though still manageable.

The display has a HD resolution of 1280 x 800, and just a 3000 mAh capacity battery. It has become ironic this year that some tablets have now got smaller batteries while smartphones have gotten larger batteries, to the extent that a lot of smartphones now have larger batteries than this entry level tablet. 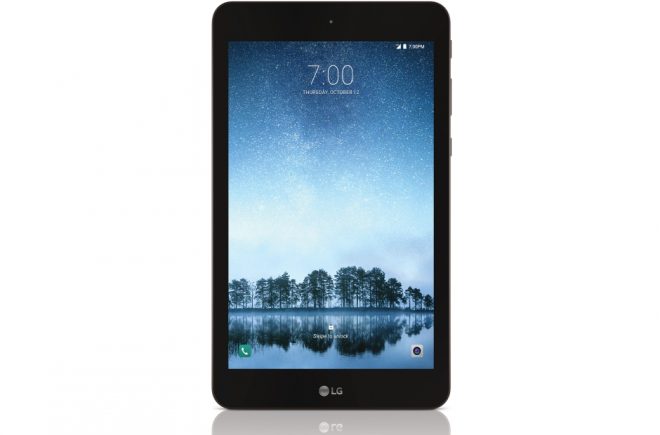 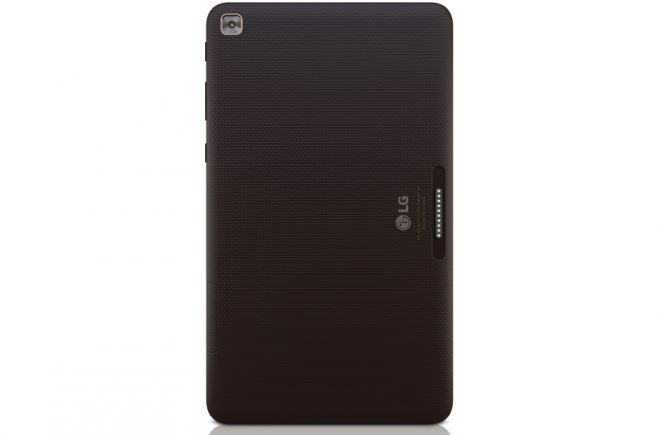