Korean ETNews now believes that Apple has assigned LG Display to supply them with the foldable displays for the first foldable iPhone.

Apparently LG was entrusted with this task last year, and had already begun development during the fall. The progress is supposedly going well too, according to the industry sources that’s quoted.

The report also states that Apple is aiming for a thinner display than the foldables of its rivals, which is no surprise. Apple customers really want their products to be thin. And let’s face it, the foldables up until now have been quite thick. 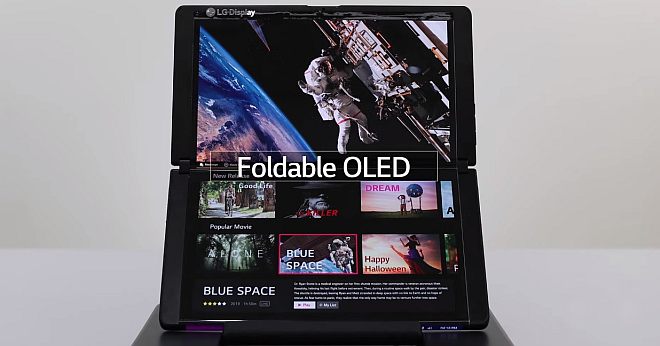 LG’s first foldable iPhone prototypes are now expected to be ready in June at the earliest. LG is the second largest manufacturer of flexible OLED displays in the world after Samsung.

LG may even launch the world’s first rollable smartphone this year, though nothing is certain yet, as LG deals is known to restructure its smartphone business these days.

Other sources are mixed in their opinion about foldable iPhones. Currently it seems the most likely that a foldable iPhone that can stretch out to around 7.5 inches in tablet mode will be launched in 2022.