The Lenovo Tab3 10 Business Tablet is on the market, as the latest FHD 10.1-inch Android tablet from Lenovo: https://www.amazon.com/LENOVO-BUSINESS-MEDIATEK-QUAD-CORE-PROCESS/

It is built upon the Lenovo Tab 2 A10-70 which has been a great tablet from Lenovo. The Lenovo Tab3 10 Business Tablet is not a direct successor though, it is just based on a very similar tablet before it. 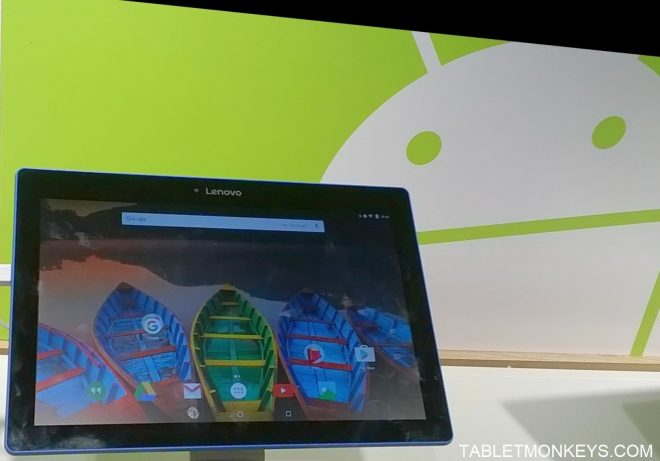 So that appears to be a strange choice. It does run Android 6.0 Marshmallow though, so the processor is the only downgrade. That and the price, since the Tab 2 was very cheap, while this tablet has gone up 25% in price.

The specs are otherwise decent though. The 10.1-inch screen has a Full HD 1920 x 1200 resolution display, which is protected by durable Gorilla Glass. And it has 2GB of DDR3 RAM, and 32GB storage, but only microSD card support up to 64GB.

It has a large 7000 mAh battery, but with this processor the battery life has gone down to 12 hours.

The perforated Dolby Atmos sound bar is still there on the back, which always provided a better than average sound than on an average tablet in the Tab 2. On the inside you’ll find two stereo speakers.

As an Android business tablet, it comes with Android for Work and Google Play for Work preinstalled, and it has been optimized for mobile device management, has remote access, silent application installation, and lock-down features for hardware and software, so that IT-managers can implement this tablet in a company.

For those who don’t need a business tablet, and just want a very reliable 10.1-inch FHD tablet as cheap as possible instead, the brand new Samsung Galaxy Tab A 10.1 is a great option. 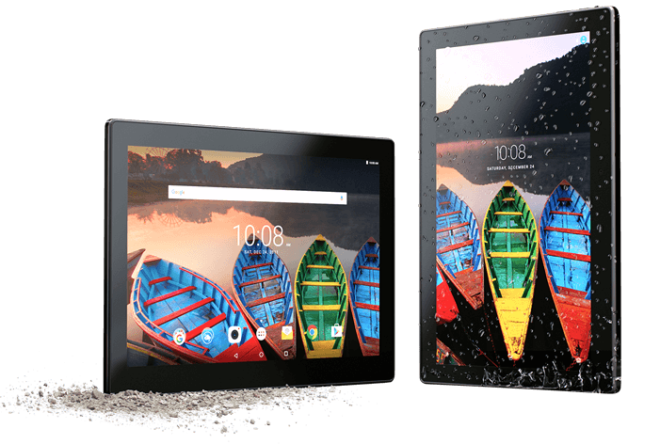 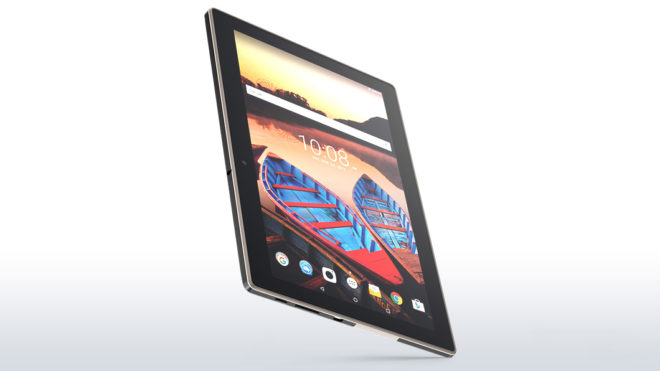 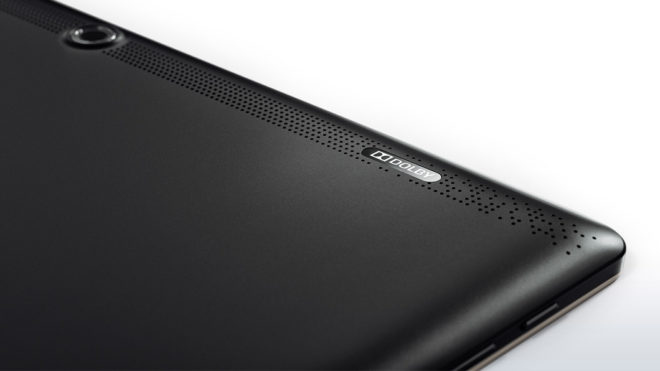