The Lenovo Tab 4 8 Plus tablet that’s available now however, is the promised 4GB RAM model with Android 7.1. 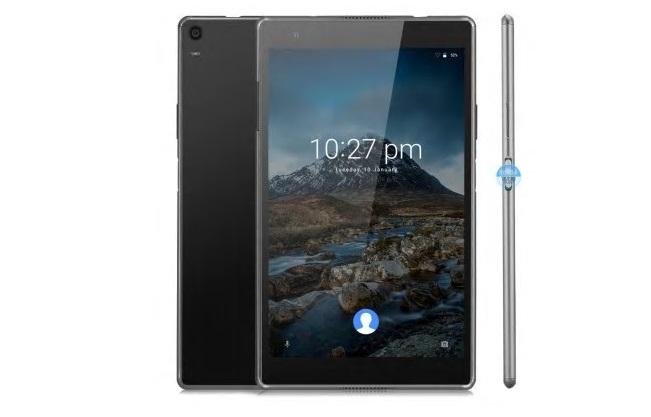 Its 8-inch screen of this tablet has a Full HD 1920 x 1200 resolution display with 390 nits brightness, is powered by an octa-core Qualcomm Snapdragon 625 processor, has a glass back cover and aluminum frame, 64GB of storage, a 5MP front camera and a 8MP rear camera with LED flash, and stereo front-facing Dolby Atmos speakers for starters.

But it also has a USB 2.0 C port, a fingerprint reader, full dual-band Wi-Fi cover, 8+ hour battery life with QC 3.0 support, and a pretty low weight of 300 grams. The thickness is also just 7mm.

So at least the proper Lenovo Tab 4 8 Plus is finally here.