The largest Android tablet on the consumer market right now, the new Samsung Galaxy View2 has been cut to $714 after a few months on the market. But there will be another relatively large Android 9.0 tablet coming later in 2019 too.

Though not as large as the Samsung Galaxy View2, which was even shrunk drown from the 18.4-inch dimensions of the original. So instead Evoo is about to launch something around a 13-inch Android tablet based on the latest FCC approvals for Evoo tablets.

It has originally filed for approval as a tablet, but is also specified as a portable tablet more than a mobile tablet. The drawings for it don’t seem to suggest a rear kickstand though. 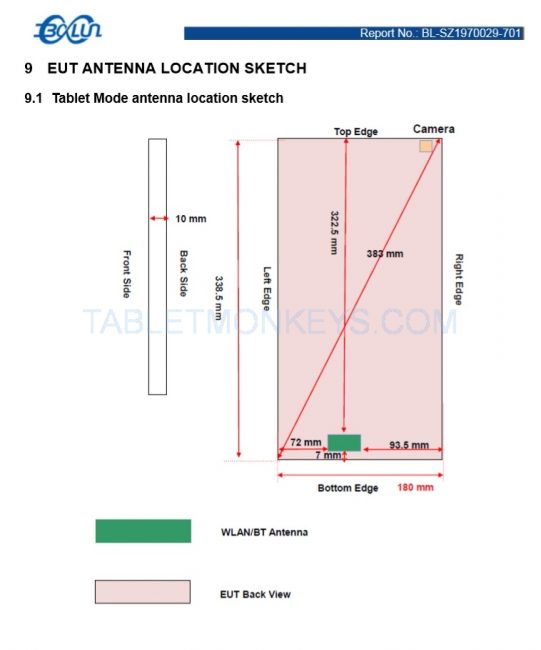 Evoo tablets have always been sold as budget tablets, so this Evoo tablet should be cheap too, as well as large. 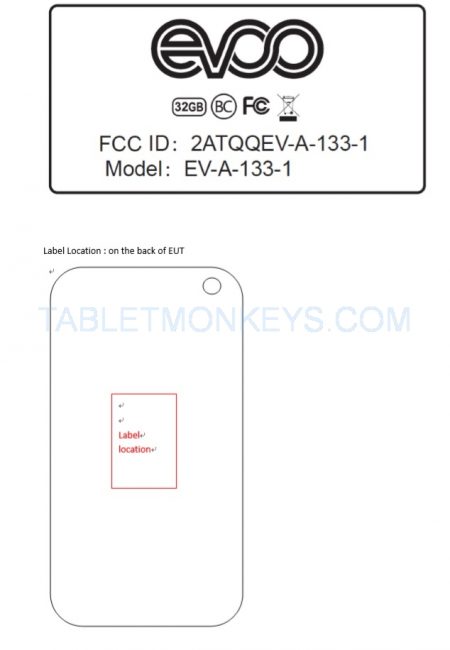