The Kobo Elipsa leaked two days ago, but was officially announced by Kobo today as their entry into the eReaders with note taking capabilities.

Kobo was one of the leading ereader brands in the beginning, but lost out to Amazon after a short while. But the company has still maintained a steady supply of new product launches now and then. 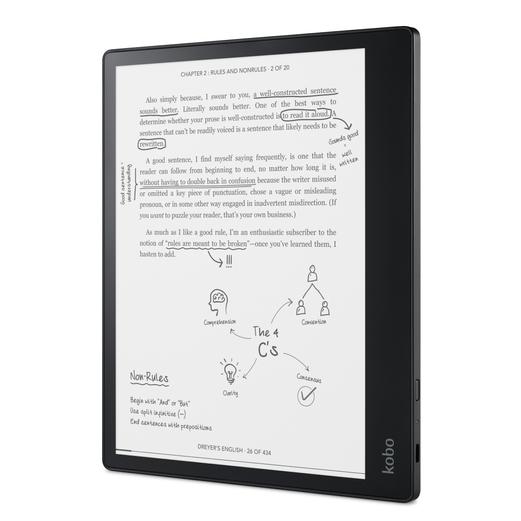 Kobo Stylus pen can be used to make notes, highlight and draw on text, enable handwriting conversion, and other typical digitizer features.

Kobo Elipsa will be launched for $399, which is the same as the most popular of these devices right now, Sony Digital Paper and the reMarkable 2, which are like the iPad Pro of ereaders.

There are also some cheaper devices on the market, like the ones from Boox, which starts at $339.