The new Kindle Oasis has been made to be both thinner and lighter than before, with a more comfortable side to hold onto, and with two browsing buttons on the front, for one-hand navigation and controls. All Kindle ereaders have 6-inch displays, and the 131 grams/4.6 oz Kindle Oasis is lighter than both the 180 grams/6.3 oz Kindle Voyage or the 205 grams/7.2 oz Kindle Paperwhite. By comparison, the paperback book of Harry Potter and the Sorcerer’s Stone weighs 7.2 ounces, and that’s just with 309 pages.

It is also just 3.4 mm thick at the thinnest, and just 8.5 mm thick at the thickest on the side, which has that thickness for grip anyway, so that the ereader becomes comfortable and natural to hold. The new design is also smoother and gentler to hold. 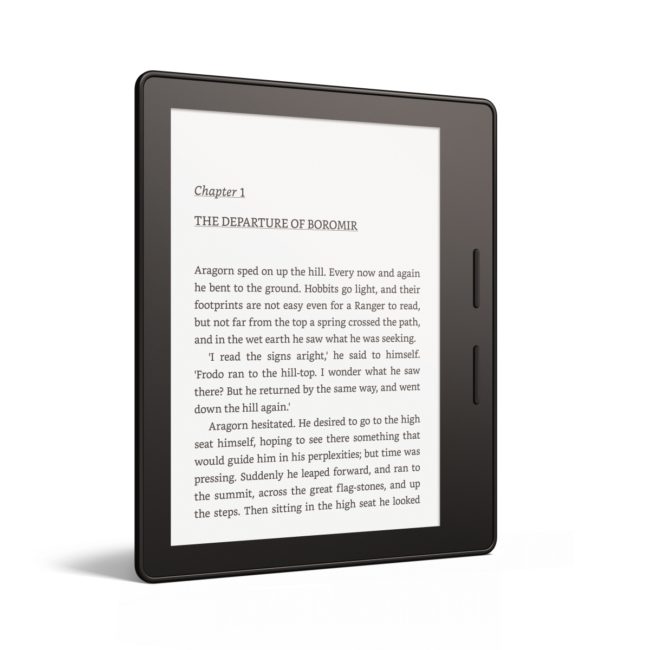 The battery life is also 4 times better than before, with a battery life lasting months, this even though the 6-inch screen has 60% more LED’s than even the former best ereader Kindle Voyage. So this is now the brightest ereader on the market too, and it is a development of the former leading Kindle Paperwhite display. So the text is very sharp, and you can easily read on the Kindle Oasis outside too, even if the sun is shining. And you can adjust the brightness level according to your wish.

Despite the low weight, this is still a very solid and rugged ereader though, made with a polymer frame plated with metal by structural electroplating.

The ereader is for both left-handed and righ-handed readers, since the built-in accelerometer will automatically rotate the books and magazines, so that they will always be displayed the way they should.

The new Kidle Oasis cover also has a new feature, which is built-in charging. Yes, the cover will charge the battery of the Kindle, so the battery life is quite simply outstanding. This new Kindle Oasis cover is called Premium Leather Charging Cover and is included with this exclusive new Kindle.

There are 3 color options for the Premium Leather Charging Cover, and these are merlot, walnut, and black.

Naturally the Kindle Oasis has all the Kindle features such as archives, X-Ray, Whispersync, Smart Lookup, Vocabulary Builder, and Goodreads. It also handles PDF files and Word documents.

There are 2 models of the Kindle Oasis, which is the Wi-Fi model, and the Wi-Fi + 3G model. The Wi-Fi + 3G actually offers free 3G, so you don’t need any wireless subscriptions or anything, and it works the same way abroad too. 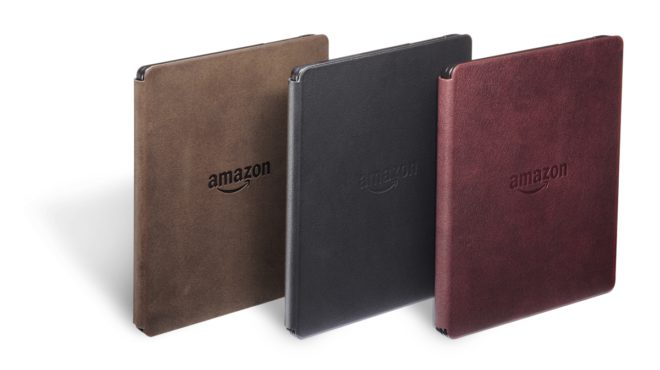 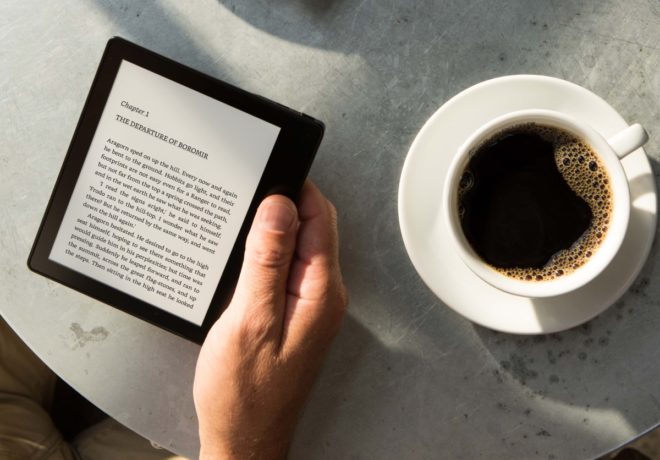 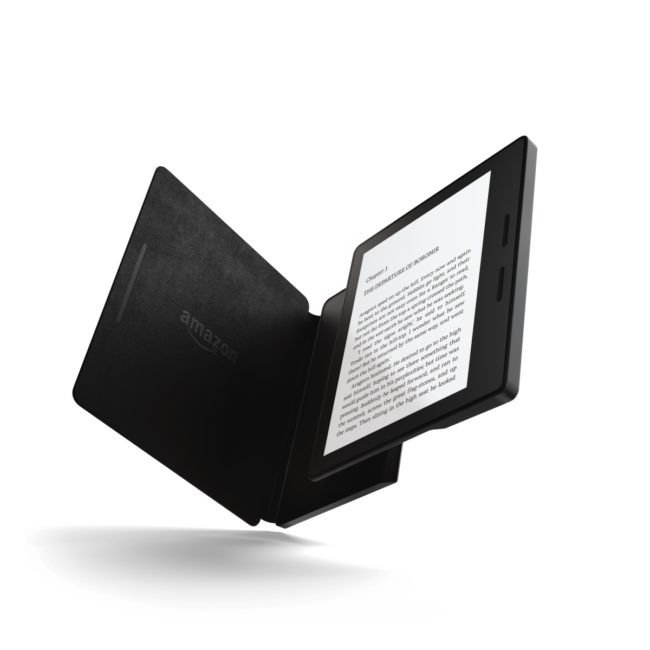 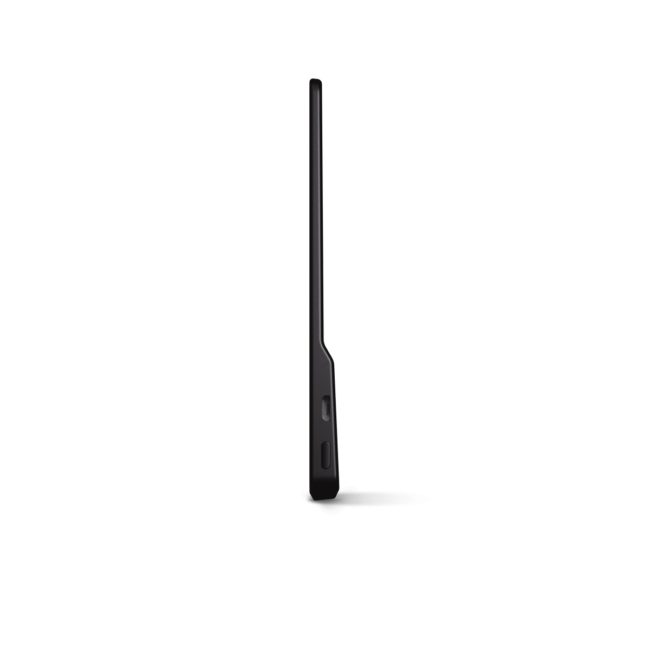 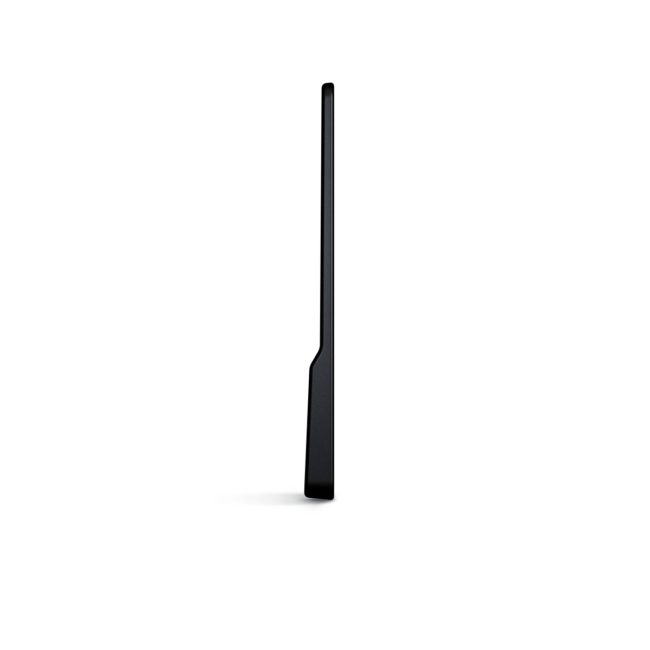 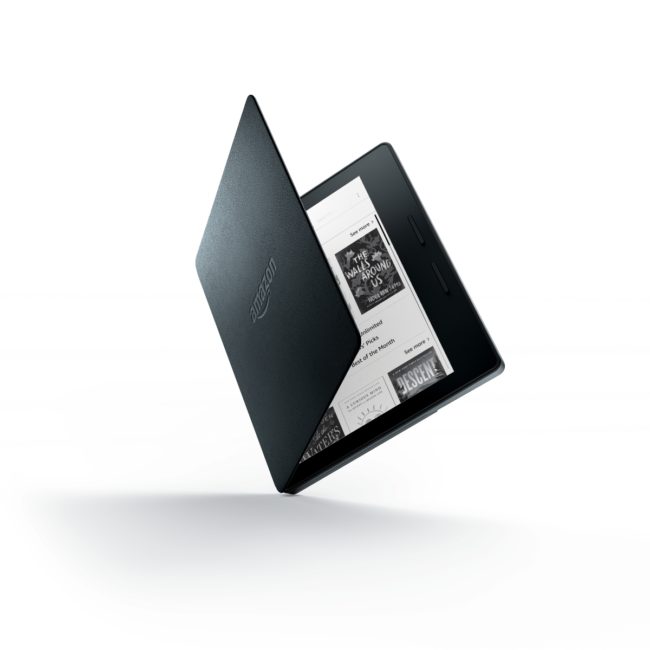 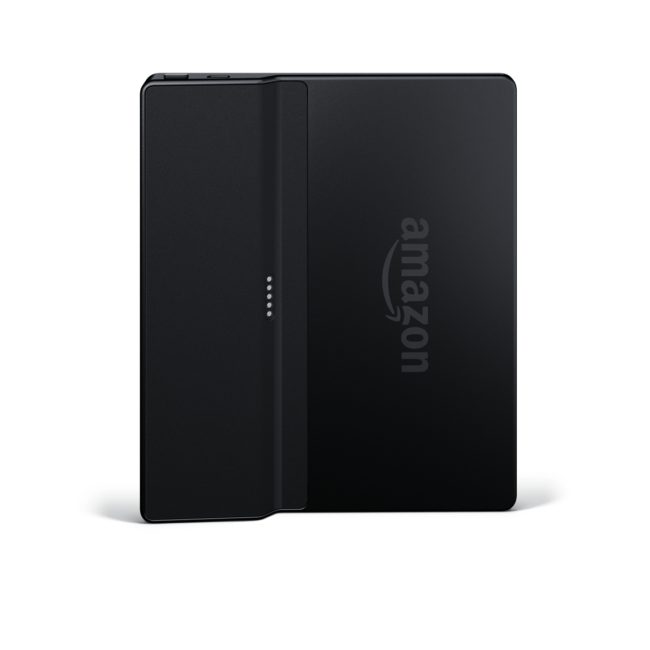 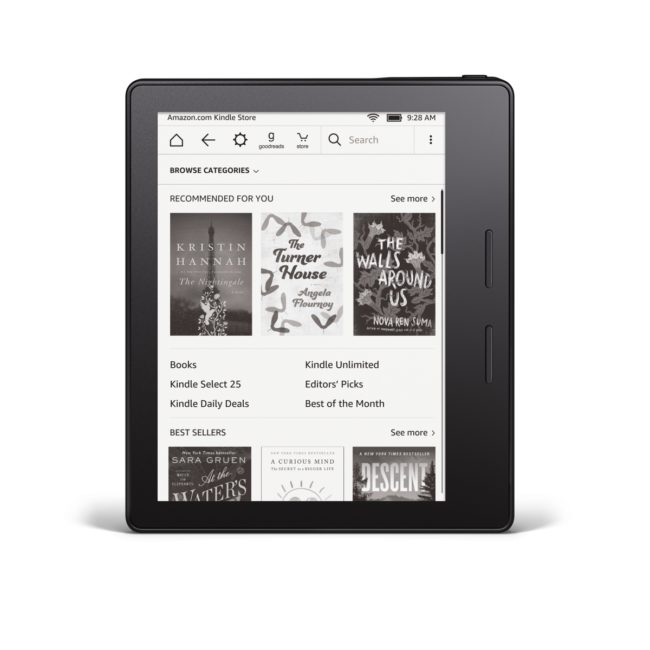 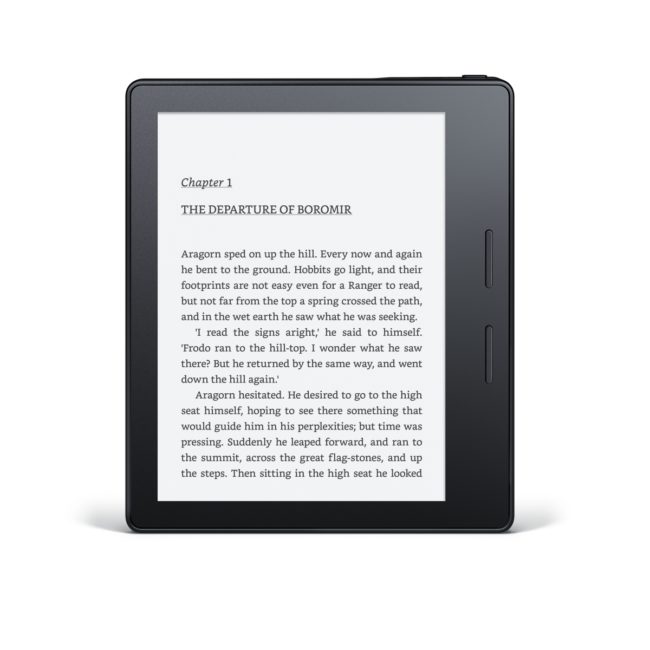 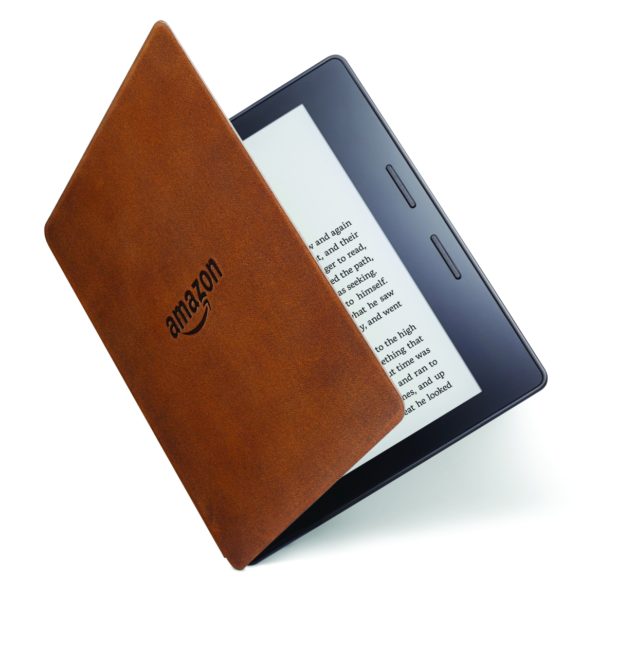 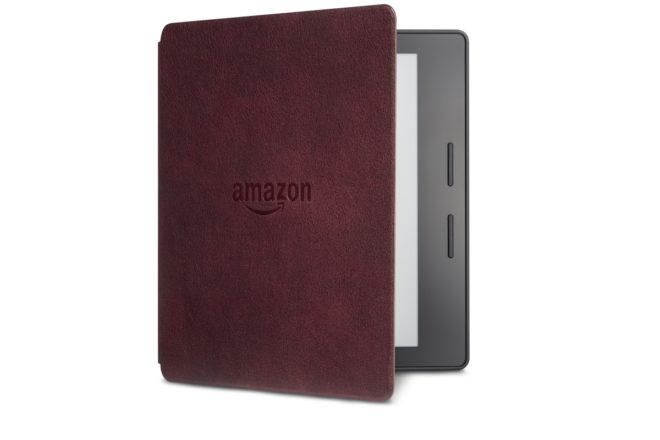 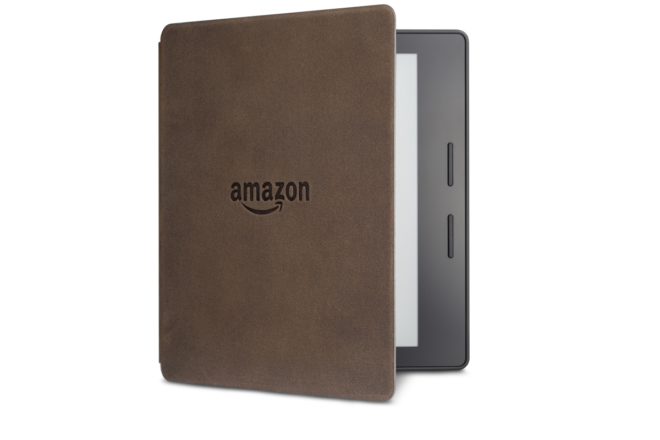 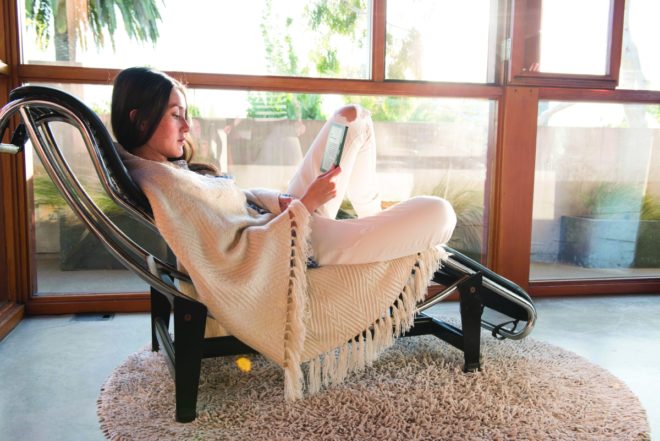