Macrumors is now quoting famed Apple stock analyst Ming-Chi Kuo, who has indicated that for 2017, Apple might introduce an additional 10.5-inch iPad Pro.

Currently the iPad Pro tablets are 9.7-inch and 12.9-inch in dimensions, so a 10.5-inch iPad would be something new.

In Kuo’s latest research report, he says that the new iPad Pro 10.5 will be on the market alongside the 9.7-inch and 12.9-inch iPad Pro models. It has been strongly indicated by many sources that Apple will swap to AMOLED displays across the board in the future, but it’s unclear if the 10.5-inch iPad Pro will be the first AMOLED iPad. 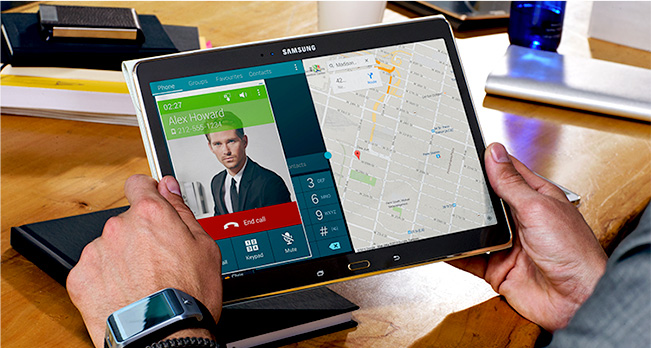 Kuo doesn’t think that it will, but he does believe that it will be powered by the upcoming 10nm A10X processor, and that Apple will adopt flexible AMOLED displays in 2018 at the earliest.

This is a much loved tablet by those who bought it, so much that there are entire battery replacement kits made just for the tablet.