iPad mini 3 was launched by Apple today, the second iPad mini to feature the retina display. It will be released next week, and will start taking pre-orders tomorrow.
http://www.amazon.com/Apple-MGNV2LL-Silver

For the first time it will also have the fingerprint identity reader Touch ID built into the home button. iPad mini 3 has the new rose gold color option as well. It retains the A7 processor and the same 7.9-inch 2048 x 1536 resolution display with 326 ppi, and all the other specifications though. 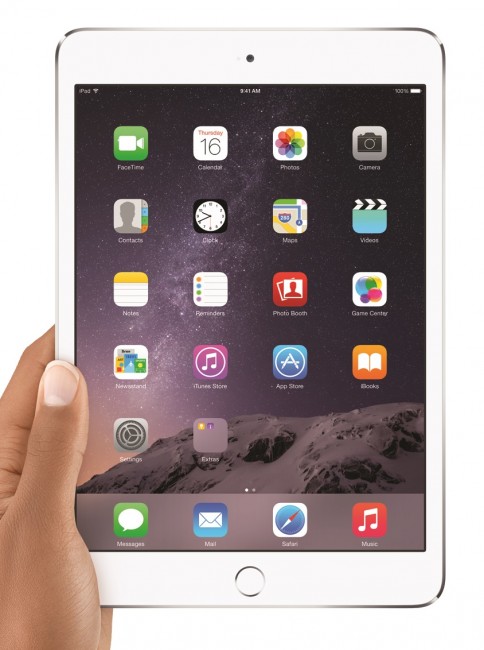 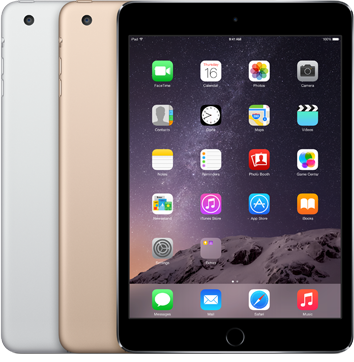