So it’s time to start tracking the rumors for the next iPad again, which will now become the iPad Air 2, or iPad 6 if you will.

A rumor has it that iPad Air 2 is going into production at the end of June, which means that leaks and spyshots should be just around the corner. 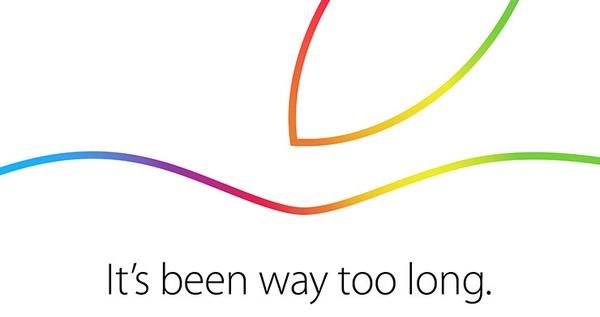 (UPDATE 3: On October 8th, Apple sent out invites for an October 16 event. We are at least expecting a new iPad Air 2, but rumors have it that a new iPad mini might not see the light of day before next year.)

There are no actual specification leaks yet however. Although that doesn’t stop tech writers from making up a few.

As good as the iPad Air is, is still has plenty of room for improvement – display, processor, RAM, lack of features, new sensors, there’s a lot that could be done. Compared to something like the flagship tablets from Samsung for instance which have both more powerful hardware as well as much more features, an iPad can look like it’s falling behind a little.

This could have been solved by Apple launching more versions of the iPad’s than just the current lineup of iPad Air and iPad mini with Retina, but as we know, this has not been Apple’s strategy, unlike Samsung who have launched 14 new tablets this year already, and we are still only half way through 2014.

So, we look forward to Apple’s latest iPad makeover, which the last two years have taken place in October. So if that’s the case for 2014 as well, that’s still 4 more months to wait. And by that time Samsung will probably have launched even more tablets. We’ll keep updating once the juicy specs are leaked.