I thought we had the last minute tablet deals before Christmas covered yesterday, as we now have just 7 days left before Xmas, but then some additional iPad deals came online today.

Another thing that’s exciting about all of this, and probably also explains why the iPad 9.7 in particular is so cheap right now, is that Apple became an authorized Apple reseller just a few weeks ago, after many years of not having that kind of partnership with Apple, since Apple and Amazon are both among the world’s top 5 largest tablet brands.

But now that Amazon is allowed to stock and sell Apple products from their own warehouses again, this could bode well for prices as we now may see some evidence of. 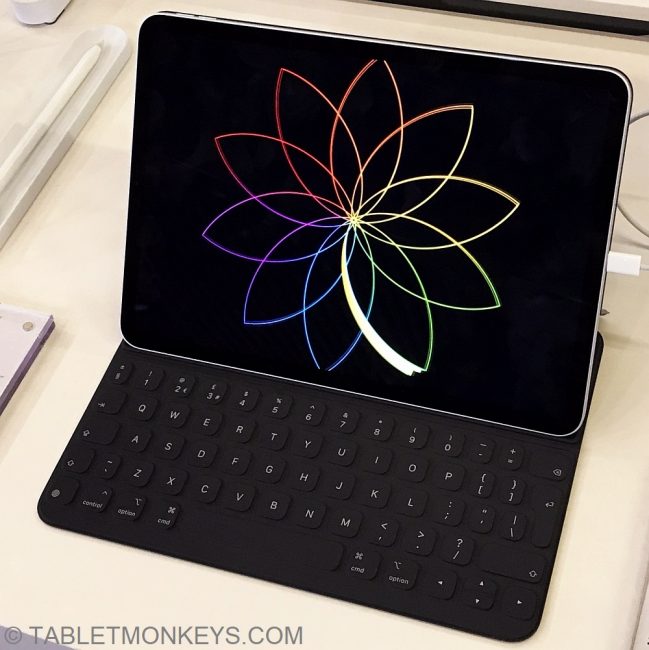