Apple announced the release of their new 128GB model of the iPad 4 today, January 29th.

By Tom Bowen – The rumor surrounding a 128GB iPad 4 had been circulating for a while, and it was recently believed that this model wouldn’t be unveiled until March this year. But coming Tuesday, February 5, the 128GB Apple iPad 4 will be available for $799 for the Wi-Fi only model, while the 4G version costs $929.

Is this a sign of where Apple will push the envelope next, with more storage? The next iPad 5 is believed to be significantly thinner than then iPad 4, but as of January, it looks like we might have to wait until October 2013 to find out if this will be true, as Apple never confirms anything about their iPad’s in advance. 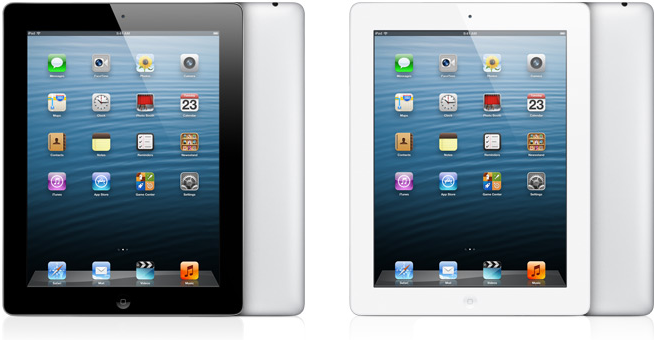