The iPad 2 had been with us ever since it was first released on March 11, back in 2011. We got the retina display with the iPad 3, but nevertheless it’s the previous iPad 4 that has now been reintroduced for $100 less than it originally sold for, that is, there are only 16GB versions available this time around, as was the case with the iPad 2 as an alternative iPad too. But you still get the choice between Wi-Fi only models and Wi-Fi + 4G LTE models. The iPad 4 LTE 16GB now has a price of $529. http://store.apple.com/us/ipad

, but only for a little while.

Here’s a brief video featuring the keynotes from the Apple iPad 4 unveiling 1 1/2 years ago. 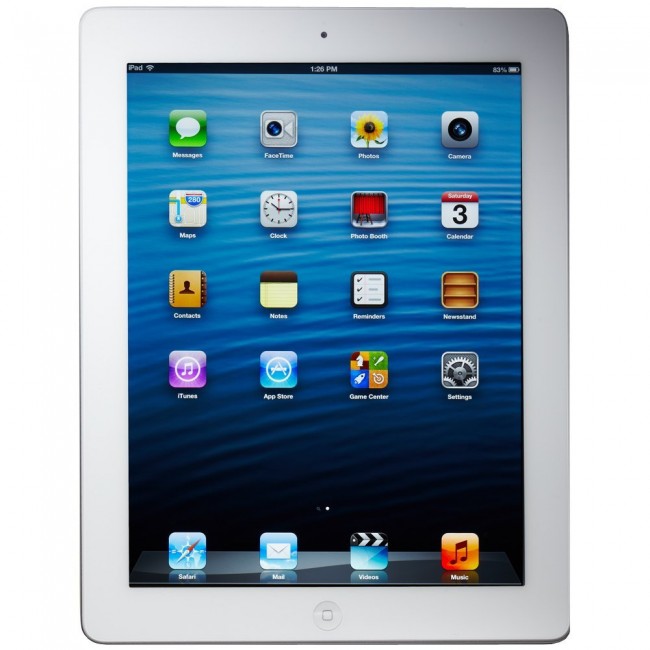