The generally unknown tablet brand Cenava is launching a new 10.1-inch Windows 10 2-in1- tablet these days by the name of Cenava W10 Pro for just $199 with a keyboard included: https://www.banggood.com/CENAVA-W10PRO

That’s very cheap, so don’t expect too much. It’s something as rare as a tablet powered by the Intel Celeron N3350 processor. These processors achieve a Geekbench 4 score of around 1500 in single-core, which would have been acceptable for the price, but with a multi-core score of 2700, that just doesn’t cut it in the second half of 2020. 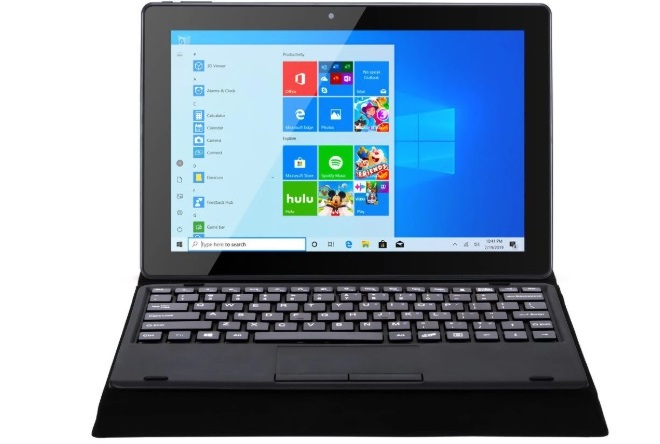 So the Cenava W10 Pro is a tablet for those who have more time and patience than they have money to spend on a tablet computer, though I would rather recommend going for a better tablet or a small laptop instead in this price range. 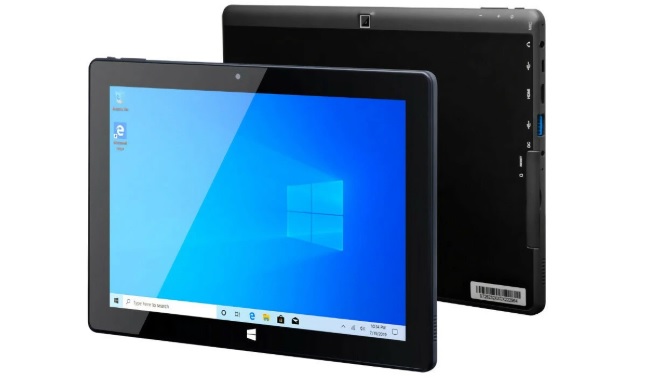