One of Hauwei’s more budget friendly tablets have started its launch in Europe, and that’s the Huawei MediaPad T5 which is launching for around €200, though Huawei has not said anything about North America pricing or launch dates. 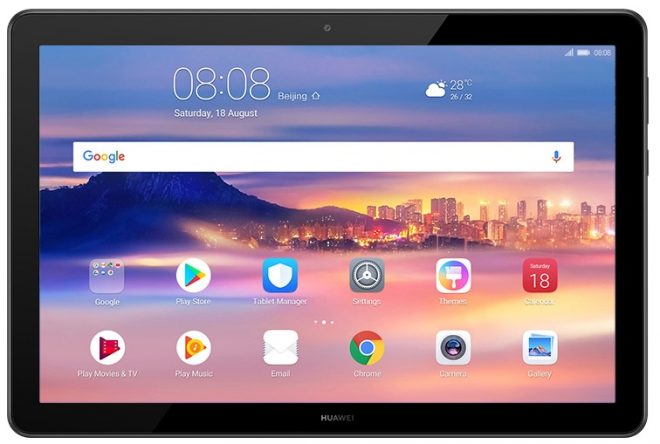 Instead of Harman / Kardon, Dolby, AKG, or any other familiar tablet audio system, it features a new Huawei Histen stereo sound effect system instead which I have yet to personally try out and give my verdict on.

The tablet cameras included here are a 2MP front camera and a 5MP rear camera, while the battery size is 5100 mAh. The weight is 460 gram and the thickness is 7.8mm.

The 10-inch Android tablet category is one of the most competitive, with all kinds of hardware combinations and price ranges to chose from, and with more to come too now that IFA will start in Berlin this week, and with Lenovo just having announced three new 10.1-inch Android tablets too. 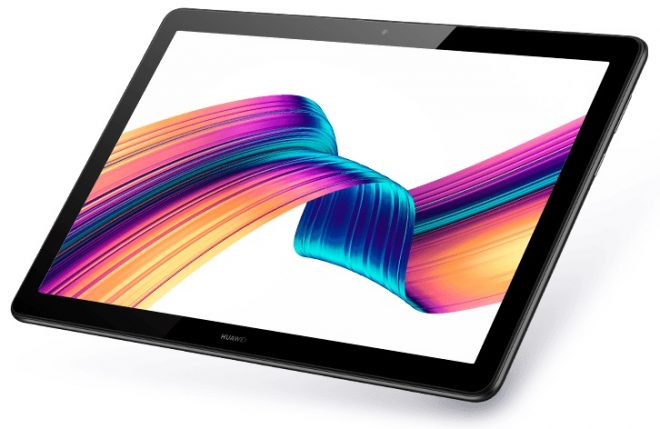