9.6 inches is a rare tablet size, and among the well known tablet brands it’s a form factor currently only offered by Huawei and the Samsung Galaxy Tab E 9.6.

You can use this tablet as a phone as well as a cellular tablet for data download with 3G and 4G LTE connectivity. Apart from that speciality, the rest of the specs are at what we might call HD tablet level. That means a 1.2 GHz quad-core Qualcomm Snapdragon 410 processor, 1GB of DDR3 RAM, and 16GB of storage with 64GB microSD card support. 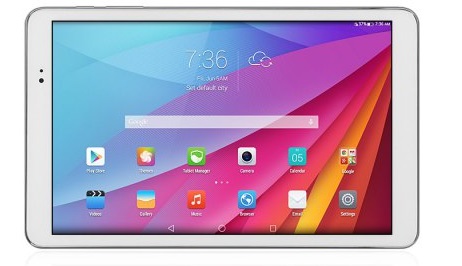 The 9.6-inch IPS screen has a 1280 x 800 resolution, but the battery capacity worries me, at 4800 mAh, which Huawei says will last 5 hours, and that’s calculated from video playback. It’s launched with Android 4.4, which isn’t cutting edge either.

The rest of the specs are okay though, with a 2MP front camera, and a 5MP rear camera with LED flash. The weight is 435 grams, which isn’t too bad either. 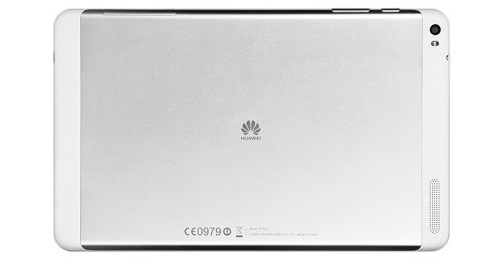