Honor made the announcement of an upcoming new Honor tablet today, by launching a little teaser of it.

And while Honor didn’t actually reveal any specs or details, they did at least provide us with a little glimpse of this tablet, know as the Honor V7 Pro.

They then said it will be launched soon. We already know that Honor has a largish event lined up with products for August 12th, so that may be the time of the unveiling of the Honor V7 Pro tablet too. 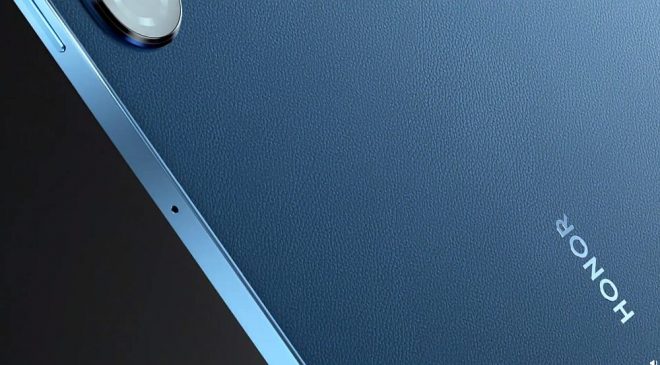 Tech leaker Digital Chat Station did mention right after, that the Honor V7 Pro will be equipped with a new MediaTek Dimensity 1300T series chipset, which will be exclusive to Honor for 6 months. That should mean that this Honor tablet will feature 5G at least.

The predecessor for this tablet, the Honor V6 is a 10.4-inch tablet with a Kirin 985 processor.