It’s was rumored for two weeks that Honor would launch a new tablet among other products during an event on May 18. But it wasn’t until some official teasers were published that we got some serious confirmation.

Simply called the Honor V6 5G tablet in the teaser, it is so far specified as having cellular 5G connectivity and Wi-Fi 6.

Though it is also rumored to be powered by Huawei’s Kirin 985 chipset and potentially have a reasonable launch price as well. 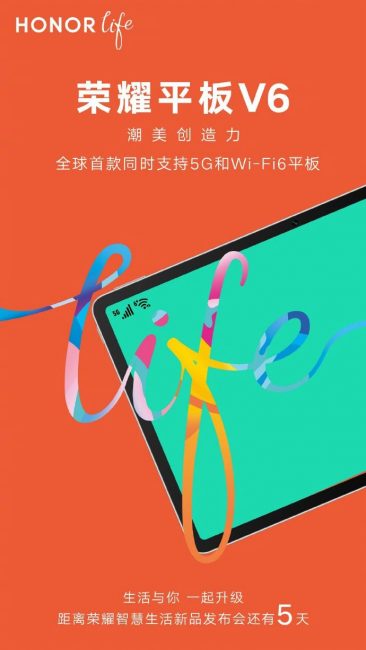 In a possibly leaked image, this Honor V6 tablet can be seen used with a Huawei M-Pencil digitizer and a folio cover with large Honor letters on the cover.

But lots of Huawei / Honor tablets have been expected in 2020, since the list I saw of Bluetooth certified tablets for these brands in February was quite extensive. 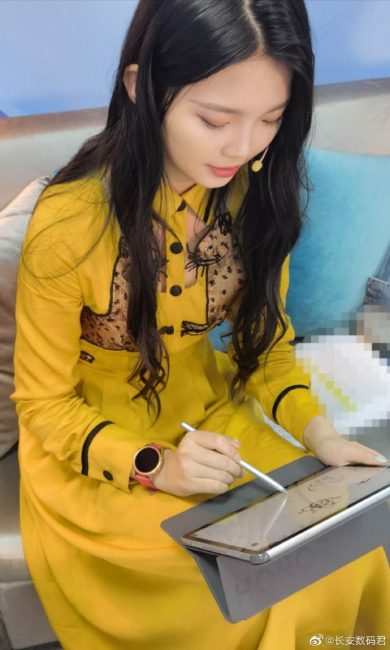