The Honor Pad 7 is a successor to the Honor Pad 6 tablets that were launched in July last year. But what has changed the most is the swap from Huawei’s own chipsets to MediaTek’s chipsets.

Honor has just started to use this processor in several of their mobile products, and the benchmarks on the first Honor tablet to be tested with this tablet shows that it’s performing a couple of percent better than the predecessor. 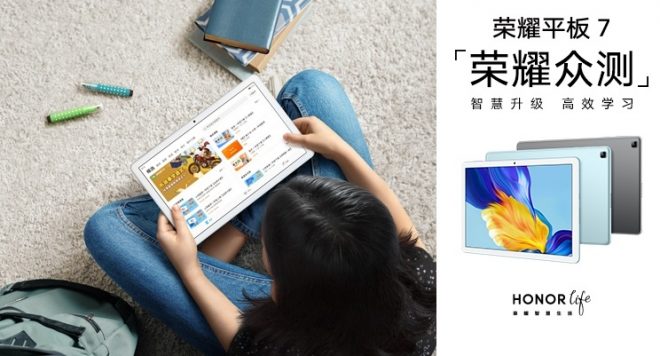