Alldocube have just launched a new 8-inch Android 8.0 tablet by the name of Alldocube M8, which is a new Helio X27 powered tablet, at $135: https://www.banggood.com/Original-Box-Alldocube-M8

So with a deca-core 2.6 GHz MediaTek MT6797X processor, this tablet is pretty snappy as it runs Android 8.0 Oreo too. Power also comes from 3GB of RAM, along with a Mali-T880 GPU, 32GB of storage, and 32GB of storage.

Of course the chipset also brings with it dual-SIM 4G LTE and a range of navigation sensors, including GPS, A-GPS, GLONASS, and BeiDou. 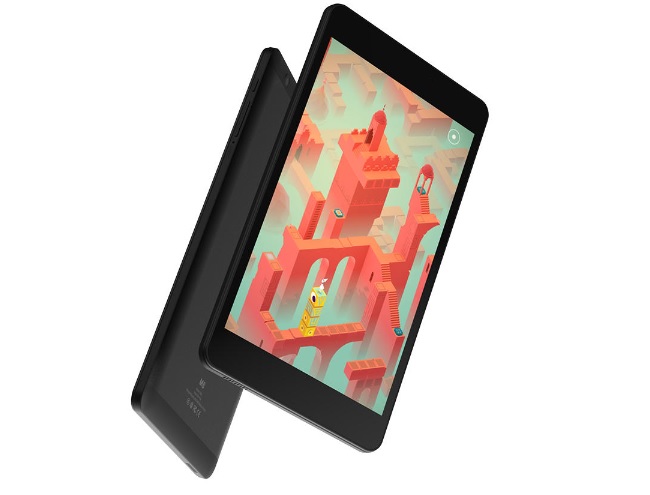 Alldocube M8 is 8.48mm thick and weighs 345 grams. So in conclusion, it has a good chipset which is relatively fast and powerful for an 8-inch Android tablet. On the other hand, the battery life could have been longer, and it lacks the high-end specs that would be need to give it a wow factor. But that’s also the reason why it only costs $135 at launch. 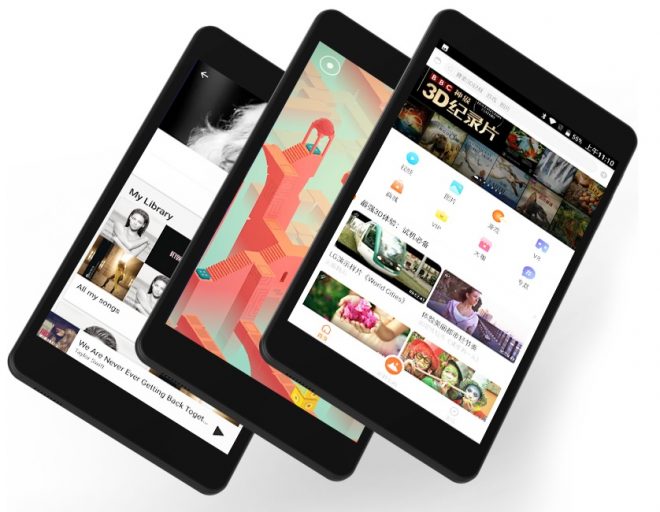