The first really interesting new 7-inch Android tablet in years should launch in April, as a tablet by the name of G6 Pro will be launched for $175.

This tablet is about 200% more powerful than the popular Asus built Google Nexus 7, what is still the bestselling 7-inch FHD tablet on the market to date. G6 Pro is powered by the deca-core “Helio” 2.5 GHz MediaTek MT6797 processor with Mali T880 GPU, together with 4GB of RAM, and 32GB of storage.

As such, it’s marketed as a gaming tablet, which means that it runs Android 7.1 which Android gaming tablets typically do. The 2.5D 7-inch screen has 1920 x 1200 Full HD resolution. The battery size is 5000 mAh. 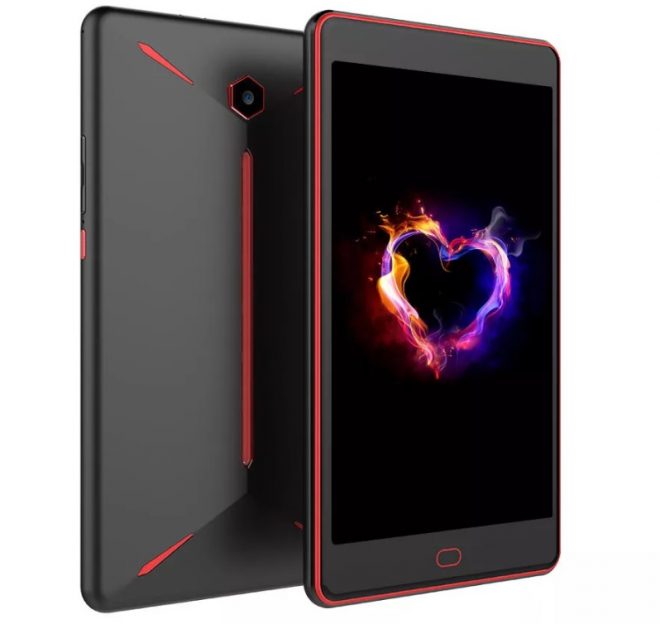 I’m not fully confident about the rest of the specs though, but it appears to feature a USB C port as well as a 3.5mm audio combo jack, and at least a 8MP rear camera.

The design is very gaming inspired, with red space stripes or in blue as well, which is the second color option, even around the home button and on the frame around the bezels.

We’ll update once we know more about this tablet. 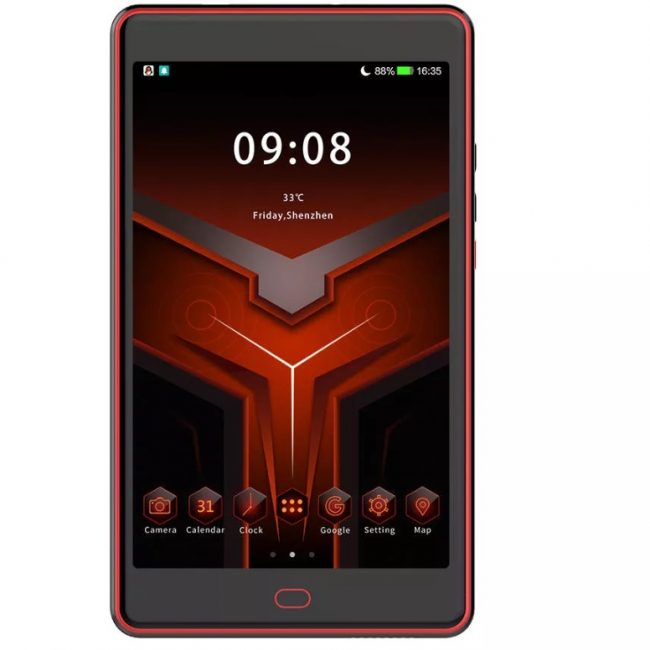